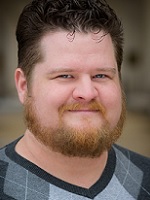 Samuel Taylor Coleridge famously coined the phrase "suspension of disbelief." You can't enjoy fiction without it. You can't enjoy any art without it. Art and Nature are two different things; non-overlapping magisteria. A painting of a pipe is not a pipe. 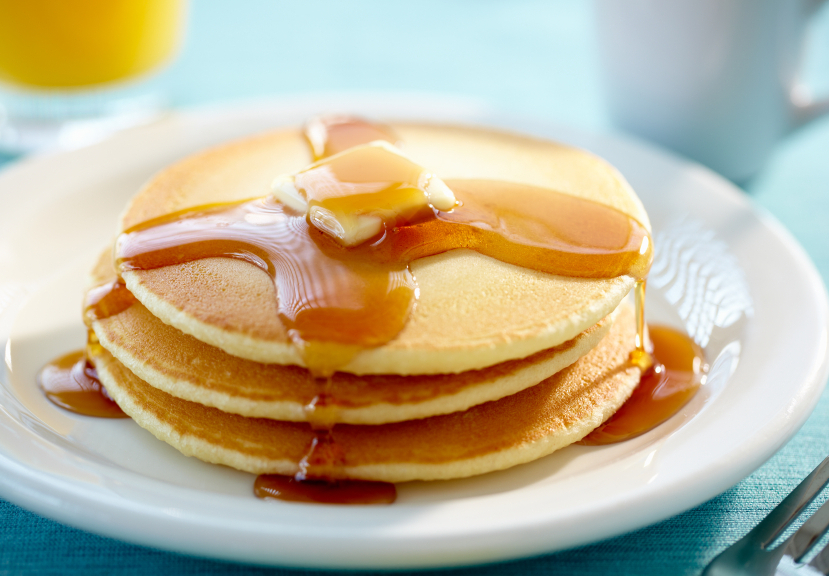 To me, a triple stack of PANCAKEs on a PLATE with a PAT of butter on top and syrup dripping down the sides all within a 15x15 block of black-and-white squares full of fun words is close to miraculous.

Crossword commentary decrying the lack of accuracy in grid images confounds me. Of course, this breakfast isn't exactly what you find at IHOP. Jeff complained last September that the chemical bonds represented in this puzzle didn't show the correct angles, and that last year's Space Needle didn't have quite the right dimensions. Of course not. Use your imagination. It's fun!

At a software company I used to work for, I got to know some of the artists who created icons. It's a crazy, specialized skill to make something so small represent something recognizable, but they had a couple of advantages over constructors — even at the smallest size of 32x32 pixels, that's four and a half times the number of squares available in today's puzzle, and they got to take advantage of subtle color tricks to fool the eye into seeing detail and dimensionality that wasn't really there. Crossword art is necessarily more primitive.

Finally, and this might seem unfair, I seem to recall a Christmas puzzle last year by Mary Lou Guizzo and her collaborator. Who was that again? Oh, right, it was Jeff. Call me crazy, but I've never encountered a reindeer that looked exactly like this.

Jeff and I love to argue crosswords. Now and then, one of us even manages to change the other's mind. It's fun either way.

I'm old enough to appreciate any Beatles theme. Do check out Patrick's "this arrangement" link in his notes.

We count this as Mr. Blindauer's 63rd puzzle because we include his eight Variety puzzles. (Click his photo to see thumbnails of all his work.) Seven of his Varieties are Diagramless, but the eighth, called Out of Order, is clever and original and highly recommended. Try it before you jump to the answers.

Across Lite (Be sure to read the Notepad!) and Solution.

Using puzzles as a recruiting tool has a long history. In 1941, the Daily Telegraph ran a crossword contest to find Nazi code breakers for Bletchley Park. Google ran its famous billboard contests in 2004.

Patrick Berry also hit for the cycle only because of his six-day meta contest back in 2011. They're still his only Monday and Tuesday NYT crosswords.

The answers on the side are all SIDE, making a six-sided HEXAGON. Each SIDE answer bends around a corner.

Each across answer has to be entered into the grid backwards. Remarkably, all the across entries except for the three long ones are legitimate crossword answers in either direction.

The print version of this puzzle was a normal 15x15 grid that mysteriously referred to the non-existent 66 Across. I've attached the secret answer below.

The print version of this puzzle varies from the Across Lite version. There is a blank square in the centre as shown here, 18 Across has a longer clue: "With 55-Across, direction indicator (and what to draw in the center of this puzzle)" and there is this mysterious clue for 55 Across: "See 18-Across." Click here to see one particular compass rose.

I have added highlights to show the theme answers. The Forward Thinking letter substitutions go through the alphabet in order. In 1 Across, A becomes B. In 29 Across, C becomes D, through to 126 Across where Y becomes Z.

When you connect the Os you get a bow tie. So what's the clarinet relative? Ellen Ripstein had to tell me: "It's an O-bow (bow of O's, pronounced like the instrument oboe.)"

Shifting each letter in 38-Across one letter earlier in the alphabet produces the message YOU BROKE THE CODE.