Jim here, sitting in for Jeff Chen who is ROFL. 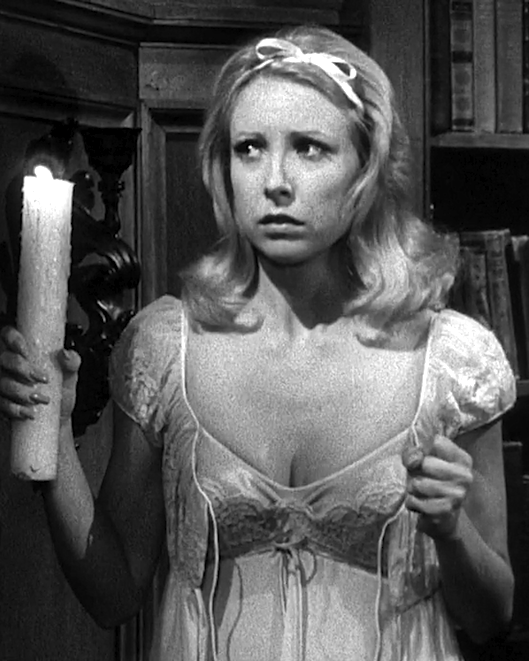 Sunday NYT puzzles have titles. (With rare exceptions, other days do not.) Sometimes the title gives away the trick, and for that reason, many solvers avert their eyes. Today, I was able to guess the gimmick from the title alone. Fortunately, I guessed wrong, and the real trick is more fun than just shifting ON within a word. Here's how it works:

These theme types work best when the modifications completely change the meaning of the base text, and that's where this puzzle shines. 3-Down transmogrifies BAT to BATON. That ON was stolen from SEASON in the answer below. Oh, Cap'n, 'TIS THE SEAS is the perfect answer to "Why art thou queasy?"

Entertaining themes only get you so far on a big Sunday crossword. You also need a sprinkling of outstanding clues.

This is the second recent puzzle where a word got transformed into COUP. Perhaps the next one will run on January 6.

The clue for 16-Down seems to be an error. The Thriller lyric is "I can thrill you more than any GHOST could ever dare try." The word "ghouls" does occur later in the song, but in a different context. And no, the A TRAIN (43-Across) doesn't quite make it all the way to Kennedy Airport.