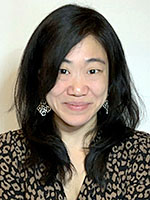 The first time I saw this concept, it blew my mind. I was so, so, so stuck ... until everything flipped and I roared on to glorious victory! Variations on this theme have been done many times over the years, but I enjoyed the longer ones Wyna discovered. I'd never encountered "disease" spelled as DIZZ = DI-Zs; what a fun find. 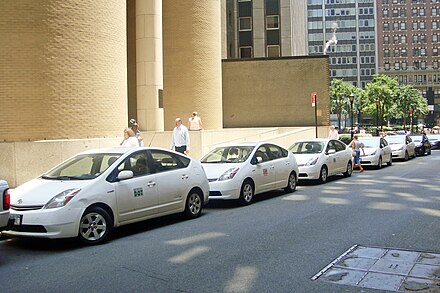 Similar reaction to TRA-PP = trapeze, AM-UU-MENT = amusement, SUPR-II = surprise. That last one looks so curious, almost as if it were related to the plural of "Prius" = PRII. Perhaps SUPRII is the term for a fleet of Toyota electric SUVs?

I found Wyna's longer discoveries fresh, and that rarely happens in this genre this solver CC often. If she'd stripped out the commonplace ones and added in even one more as strong as DIZZ CONTROL, this would have gotten my POW!. A shame to leave out MAYONAA JARS.

There was one trouble spot in the grid, around RAPA NUI, another name for Easter Island. I like this entry a lot, but I've heard complaints when constructors use [RAPA ___] or [___ NUI]. Crossing it with TIKI and ANS (with a tough clue) feels borderline unfair.

Thankfully, the rest of the puzzle was beautifully executed. I love headlining with THE COPA, and getting PANIC BAR, IRON RULE, OF SORTS soon after? Love it. In a short time, Wyna's developed a fantastic sense for what makes for great fill. No sense of RUH ROH here, only a lot of LIKE LIKE for GROUP THINK, NOT A TOY, PHOTO OP, PRO TIP, RISING TIDE, etc.

Wyna recently joined the New Yorker's team of themeless constructors, not a surprise given the way she's skyrocketed onto the constructing scene. I'm hopeful we'll still see her work here; her constructing chops are A1.

DIA DE LOS MUERTOS! Great feature entry. There's so much lore, artwork, and festivities around the Day of the Dead. When I was young, I was fascinated by my (Buddhist) dad leaving food offerings at the altar for our ancestors, lighting incense candles, rolling odd-shaped dice that would let us know when the ancestors had finished appreciating the delicacies. As compelling as that was, the traditions around DIA DE LOS MUERTOS are a hundredfold greater. 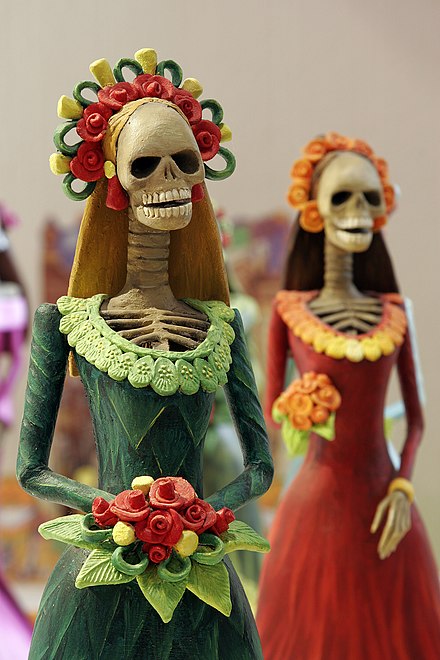 I've enjoyed Wyna's themelesses, previous ones featuring fantastic entries like DARN TOOTIN, WHO WORE IT BETTER, and CRAZY RICH ASIANS. This one was right in line, with sizzlers like ROGER THAT, CHECK PLEASE, CLOSE SHAVES. A lot to love!

There were some that were A BIT STRANGE, though, as with previous puzzles. I score roughly -11.5 on the hipster scale, so A BIT STRANGE definitely MADE IT WEIRD. Are these things the kids say these days?

I also was on the fence about ITS NOT A RACE. [Reprimand to the overly speedy]? This is something police officers say? Or coaches who are playing mind games with their star athletes? Although, I have heard my daughter say something like "we're not racing" to Jake--just before she takes off, taunting him at the finish line, and making him cry.

It's hard to tell who's responsible for the spate of awesome clues, Wyna, Erik, or the NYT editing team, so collective credit for:

I bet this puzzle resonated better with the younger crowd—or people from Austin, who take pride in keeping things weird. Still, more than enough to make for an above-average Saturday solve.

I thought "Gangnam Style" was a once-in-a-lifetime blockbuster, but DESPACITO has nearly twice as many views. After listening to it, I can understand why. It's so catchy! (Of the 6+ billion YouTube views, one billion are mine. Thanks a lot, Eric and Wyna!)

By design, Saturday puzzles are the most difficult of the NYT crossweek. How hard is too hard, though? I usually finish the Saturday in about 15 minutes, but today, I finally finished the right half at the 20 minute mark. I hate giving up, so I pushed through, finishing in roughly 40 minutes. That puts it several standard deviations out, in the far tail of my normal distribution.

Why was it so tough? Part of that is on me, as DESPACITO didn't fall until I had most of the squares, and although I've heard of Chamillionaire (fantastic name!), RIDIN rode off into the sunset only after bucking this cowboy off and dragging him by a foot caught in a stirrup.

(Researching RIDIN led me down a rabbit hole to Old Town Road—what other great songs have I missed?)

Another reason was the incredibly tough cluing. Who makes the destination of their vacation an INN? Aren't most INNs akin to motels? ATE DINNER as [Tucked in at night?] … what does that mean? Google shows that "tuck in" can mean "eat." Huh.

I'll get a lot of questions about HALOGEN, too. Chemistry was one of my favorite subjects all the way through college, and I could barely make sense of [I, for one]. No doubt it's a clever attempt at wordplay, but asking even seasoned solvers to make the connection that 1.) I stands for iodine in the periodic table, and 2.) that iodine is one of the HALOGEN elements — that's beyond tough.

Similarly, STREET MAPS tried to play on "miniature blocks," misdirecting to LEGOs. A map as a "holder" felt like an Elastigirl-level stretch, though.

I did enjoy a lot of feature entries, DARN TOOTIN and AMEN TO THAT so fun to say. I wish the puzzle hadn't gone to 11, though, as that took away some of the solving entertainment. I wonder how many experienced Saturday solvers will throw in the towel.

This puzzle makes me remember how much I enjoy themelesses featuring marquee grid-spanning entries. WHO WORE IT BETTER and CARE TO ELABORATE are such evocative phrases! They're almost related — I can imagine RuPaul or Anna Wintour using both in the same breath.

(Yes, I Googled "famous fashion journalists" to find another name to go with RuPaul. Joan Rivers died a long time ago. Huh.)

Grid-spanners often take up so much real estate that there's not much room for other material. With just six other long slots (8+ letters), each one has to be squeezed for every last drop of juice. I loved ZAGAT-RATED and enjoyed learning about ANN LANDERS. Neat trivia, that two people wrote as her.

Last time ATHLEISURE appeared, I was plus-minus on it. It's hard to figure out which portmanteaus are awesome and which are awful. I like TWITTERATI, although I had an uneasy feeling that the kids these days are rolling their eyes at the old man enjoying a term that may have gone by the wayside.

(Apparently the kids these days have moved away from Twitter, to Insta. And they'll be off that as soon as I create an account.)

Huh? No, I didn't mean that sarcastically. Seriously, I'm just an old dude who tries too hard.

Along with little crossword glue, it's a work of excellent craftsmanship. The bar for 72-word themelesses (the maximum allowed) is extremely high these days, but if a few of the long entries had hit my ear more strongly, this would have gained some POW! attention.

CRAZY RICH ASIANS! The book was hilarious. I was so glad that they didn't cast Tilda Swinton to play one of the lead roles. Not all movies make for great crossword feature entries, but this one had mass popular appeal, bringing in the megabucks. NYT solvers should have at least heard of it.

Solid craftsmanship, especially for a debut. Impressive that I hit barely a dab of crossword glue anywhere. I love this careful approach, no trace of the all-too-common "good enough is good enough" attitude I see in newer constructors. Way to go, Wyna!

Fun connection between T NUTS and T SLOT, too. Amusing to this mechanical engineer who's used many T NUTS in his lifetime.

Some good color: CATFISHES, FOSSILIZE, OOPS SORRY, and the highlight, WIN AT LIFE.

I would have liked more jazz overall, though. When you feature a 15-letter entry, you run the risk of 1.) not having many other long slots, and 2.) not using the ones you have to their fullest potential. INSANELY takes up one of those precious 8-letter slots for example, and it doesn't do much for me. SALSA DIP, too — I eat a lot of salsa, some dip, but SALSA DIP, not so much.

Sometimes in these cases, the mid-length fill can help. BROTOX is a funny asset, THE RIO is good too. MOSTEST is amusing, ALL PROS solid. WOODMEN ... meh.

As Wyna, Erik, Will all mentioned, there was so much separation, three mini-puzzles barely connected. No bueno; made for a choppy solve in which I got stuck in each of the three sections. It's frustrating to dead-end so many times like that. I'm glad that Will let it slide for this debut, but I'd be just as happy if he put the kibosh on it for the future.

Overall though, impressive debut. Looking forward to seeing how much juice Wyna can pack into her next one.