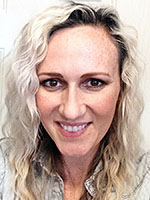 Debut! The three plus signs are so aesthetically pleasing ... and functional! Talitha gives us three ways of forming NINE — ONE (plus) EIGHT, FOUR (plus) FIVE, SEVEN (plus) TWO so neatly exhibit crossword symmetry. Sometimes the crossword gods shine down upon you!

We recently had another usage of plus signs made of black squares, but I enjoyed seeing it again. 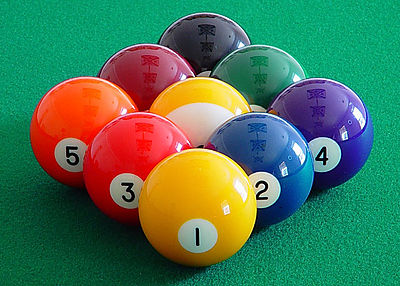 Additional NINE motifs, a baseball TEAM having nine players on the field, NONA the NINE prefix, SEPT the ninth month, NEIN a homophone of NINE. A bit too haphazard for me, but I appreciate the effort to bulk up the theme.

Oh right, CLOUD nine and nine LIVES! I highlighted the theme answers aside from NINE (below) to make them stand out better.

At 51 black squares, this one is nearly off the chart. (Some editors place a cap of about 38 black squares max, but Will often allows people to go up to 42.) Each extra black square makes the filling task so much easier, to the point where they get called "cheater squares." So, this went overboard for me.

I also felt like it made for way too many short answers, not enough long ones. For a puzzle featuring short themers, I want some juicy long fill to elevate my solve. TORPEDOS, TORNADO, REDHEADS, even FORSAKEN helped, but I wanted more. Note how the extra black squares on the left side of the grid nibbled away at the SW corner, taking away precious 8-letter slots. Yes, TORNADO is a goodie, but there's so much lost potential in that CHIDES slot — so much tougher to make a six-letter slot sizzle compared to an eight-letter one.

In terms of short fill, a bit of ESTE is fine, but OVEST is not the kind of debut word you aim for. The rest of the grid was pretty well executed — it's a shame that SEPT and NONA felt like crossword glue. I wonder what other NINE phrases/entries could have been substituted.

Nice idea and neatly symmetrical ways of adding up to NINE. Some flaws in execution, but I enjoy it when a new constructor debuts with a novel idea.