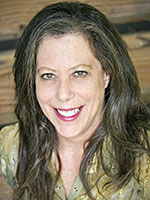 Quote puzzle on a Monday? I can barely remember the last quote puzzle, period, much less one on a Monday. They tend to be much tougher than an average puzzle since you're effectively solving using only the Down clues. (Speed solvers do this as an exercise to improve their times, much like doing pull-ups with a weight jacket.) Often, it's so tough to string the entire quip together that it doesn't click until the very end. 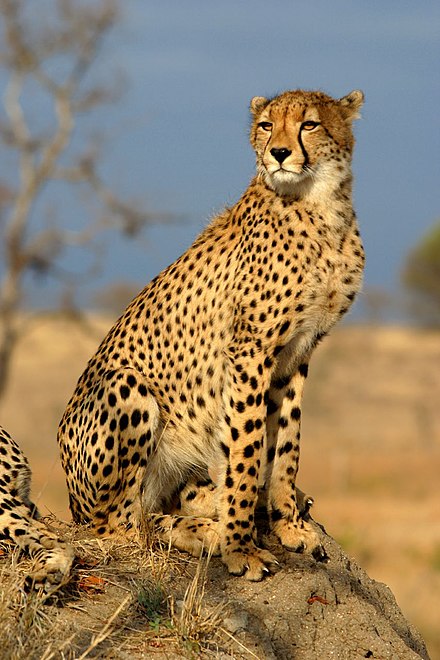 Humor is subjective. This one didn't make me laugh, but a certain XWord Info person who shall remain unnamed thought it was hilarious. Canadians! I mean, people of unnamed nationalities!

No long bonuses (8+ letters) in the fill, but for a debut, I'd much rather choose cleanliness over color, especially on a Monday. Finishing with some minor ALS TPS (Will Shortz used to have a thing about solvers not figuring out what TPS stood for; he didn't have the same hobbies I did as a kid) is solid.

Next time out, I'd push Stephanie to experiment with a 76-word grid, taking out black squares between MAKO and TASTE, EGO and FRESCA, and/or COAX and NADER. A puzzle with only four themers should have at least a few long bonuses, although I did enjoy mid-lengthers like DARESAY and CHEETAH.

Quote puzzles used to be pervasive back in the day. Eugene Maleska even created a subtype, the StepQuote. There's room for further experimentation in this genre, especially if it somehow addresses the problems of