I enjoyed the diverse cast of CAST subjects today; four words that can be acted upon by the verb CAST. You can cast a NET, a PLAY, a SPELL, and a SHADOW. Also of interest: if you staged "The Old Man and the Sea," you could not only cast a net in a play, but the musicians could play a castanet.

At first, the concept felt uninspiring since how hard could it be to come up with things that can be CAST? Turns out, pretty hard! I had to work to dig up VOTE (or BALLOT), PALL, DOUBT, FISHING LURE. Of that limited set, only VOTE or BALLOT can start a solid phrase (DOUBTFIRE being a single word casts doubt on its worth for this theme, though). That realization made the concept much more impressive.

78-word grids featuring a pair of long Downs is a sweet spot for early-week puzzles: easy enough to fill cleanly, while the two long slots contain so much flexibility for colorful selections.

CAST as a straightforward revealer wasn't as zingy as something like CAST PARTY or CASTING CALL, but those wouldn't explain what's going on well enough. It'd be fun to brainstorm to see if another *CAST* phrase might both do the trick and create a stronger a-ha moment.

ROCK BOTTOM = one-named rock bands at the bottoms of themers. I've brainstormed around ROCK BOTTOM with at least five people, and we've collectively never come up with something as interesting. Given that "Bohemian Rhapsody" is my karaoke go-to, I especially loved DRAG QUEEN. 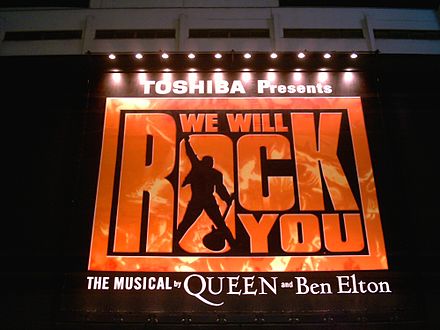 Curious that all the rock groups come from the same late 20th century era: HEART, QUEEN, KISS, RUSH. I tried to think of any one-named bands that were more current, but this pop music idiot couldn't come up with any. NIRVANA maybe, but there aren't any strong phrases that fit the ___ NIRVANA pattern.

It'd have been great to see more diversity in the band selections, but it's curious that the "one-named band" phase was such a short chunk of time.

Also curious to get SLURPS as [Impolite sounds at the dinner table]. I grew up wondering why Americans didn't slurp like my mom and dad. Eating with gusto shows how much you enjoy it!

That said, I can't stand the sound of my kids openly smacking their lips as they chomp their noodles.

TOOTH as a [Filling station?] is Friday-level trickery. Love it! Except that I recently had to take Tess in to get four cavities filled. This means war, CAPN CRUNCH!

This theme needs the phrases to be vertical, to achieve the "bottom" effect. It's unfortunate that the revealer comes so early on, though. "Name That Theme" was over before it even started. This could have been at least ameliorated by shifting ROCK BOTTOM to the bottom of its column (and CANDY HEART to the top of its). A bit of a delay is better than none at all.

Gramograms or "grammagrams" are a common crossword theme, with hundreds of pages dedicated to them. My first encounter with them filled me with FXN for them. Over the years, doing more and more of them has left me more MT, but a new twist can spur me on to write an SA with XPDNC. 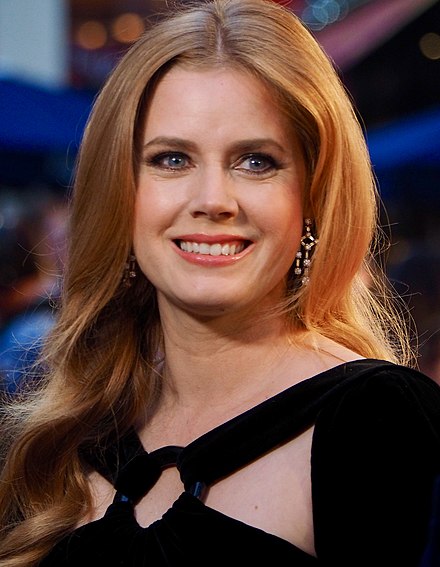 I spent soooo much time analyzing today's made-up phrases. Did their gramogram letters spell words? Wow, that would be awesome! MEMC, KGNME … nope.

Were they alphabetically next to each other in the gramograms list?

Was one word an anagram of the other?

EASY ESSAY ... each word formed by the same letter bank?

Each theme word was crossed by its gramogram letters?

Maybe the themers were all related in subject matter?

Huh. If it's randomly-paired words, I'm looking at them with BDIs.

I did appreciate the RA of grid bonuses: ARMRESTS, CHIA PETS, YOGA MATS, AMY ADAMS, SLAM DUNK. Even though the theme didn't wow me, all these extras meant the puzzle didn't LAY AN EGG. Doing all that while keeping the entire grid to a single dab of ACEY gluey is impressive.

Gramograms are tough to make stand out. Simon and Judge Vic were heading the right direction with their clue-initials-matching-gramograms angle, and I would have loved to see that brainstorming process pushed farther.

★ Fantastic debut! Will Shortz isn't taking many "hidden words" puzzles these days due to oversupply, so you must present an amazing one to catch his attention. It has to go above and beyond, and that's exactly what Simon did: 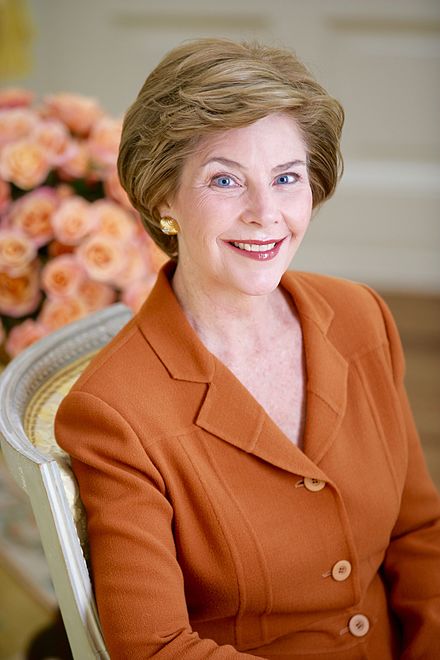 Length of finds. Four letters is about the minimum since three letters are too easy to work with. To find a six and two fives is fantastic work. Even the three …

Quality of phrases. The consecutive vowels are a bit tricky, but AIK is much less daunting than URABUS. When you can fit AIK into KUBLAI KHAN, one of the most auspicious leaders of ancient history, that makes up for the shortness.

Spanning across all words within the phrase. HAD NO HOPE isn't terribly exciting — not as much as FALSE TEETH, with its delightful clue about coming out at night — but when you span H ON DA across all three words, that made me stare in admiration.

Revealer. REVERSE works, although it's more overt than clever. I'd have loved to brainstorm for something more playful, like around cars having to BACK IT UP or something.

Tightness. Not 100% necessary, but when you can make people realize that there are virtually no other themer options, that makes your puzzle stand out. After 30 minutes of searching, all I could find was PORCINI MUSHROOM and HYDROFOIL, and the latter doesn't pass the "spanning" criterion.

All this with amazing gridwork. I eternally pound the table, yelling that with four themers and a short revealer, you're obligated to present a fantastic grid with an excess of bonuses and zero glue. There's no reason not to. Simon wove in FLEABAGS, THE BOXER, PLACEBO, TENTACLE, SNEAKER, all while demanding that his short fill never be compromised.

Tremendous debut, making me appreciate a tried-and-true theme type all over again.