14 puzzles by Ruth B. Margolin
with Jim Horne comments 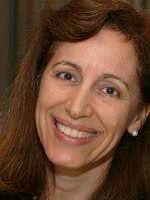 See the 87 answer words debuted by Ruth B. Margolin.

Jim here, sitting in for Jeff Chen, who is counting the number of puppeteers needed to manipulate Topo Gigio, in Italian!

I think I understand this one. Some answers peek out the top. You have to raise oBJECTIONS, raise a sTINK, raise the mINIMUM WAGE, and raise a fAMILY to make the clues make sense.

Down below, you have to lower the VOLUMe, lower the TEMPERATURe, and lower the PRICe to fit the clues. And finally, in a bit of classic crossword humor, you have to please, for God's sake, for once in your life, lower the damn TOILET SEAt. (On the other hand, it bugs the heck out of me that some thoughtless people leave the seat down, which is just so very inconvenient! We aim for equally balanced offense here.) 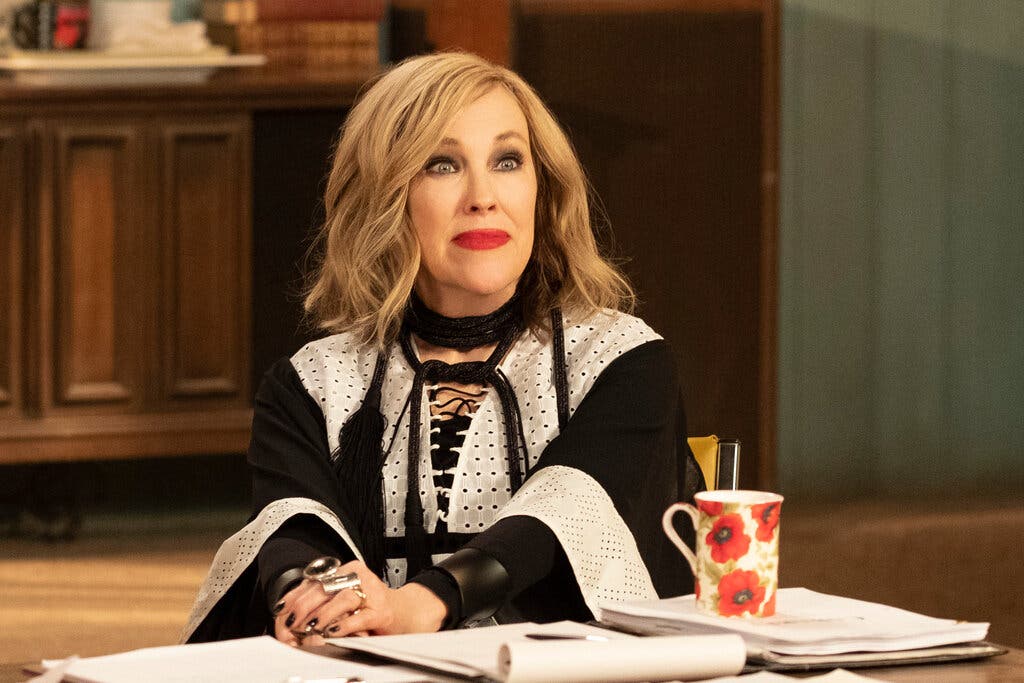 Will Shortz insists that Thursday is simply "one harder than Wednesday," but we've come to expect Thursday to be gimmick day. NYT submission guidelines say they already have plenty of rebus puzzles, so what's a gimmickologist to do? One option is to color outside the lines. Today's example was brave because there's no explicit revealer, like GO OVER THE EDGE or DOCTORS WITHOUT BORDERS or THINK OUTSIDE THE BOX or MAN OVERBOARD. Hopefully, you had a nice Aha Moment.

If you're curious about how other constructors have broken through the outer wall, the complete list is here.

Our OneLook finder can help find phrases that start with RAISE or LOWER.

Two-letter answers were common in Margaret Farrar's day. They disappeared from the NYT crosswords in 1952, until Patrick Merrell broke the two-letter ban and nine other rules in this memorable 2004 puzzle. Joe Krozel gave us eight two-letter State abbreviations in 2008. In 2014, Peter A. Collins's Mother's Day grid art required four two-letter entries.