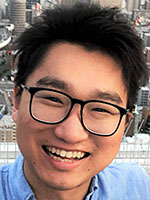 ★ I might have given this puzzle the POW! based on one clue alone: [A child who's lying might make one]. In my house, that's EXCUSE. DIVERSION. PUPPY DOG EYES. LIE. Yes, LIE would duplicate the lying in the clue, but some kids double down on the lying, based on the theory that the emphasis makes it more believable. Great moment of discovery (and relief) when it turned out to be SNOW ANGELS, something my little angel-devils love doing in winter.

Jim Horne and I discussed the puzzle, and he commented that END IN TEARS didn't sound like an in-the-language phrase.

In my world, things END IN TEARS roughly 62 times a day. Play a game? End in tears. Eat some food? End in tears. Start to cry? You get the picture. Perfectly pitched to this parent's psyche.

There wasn't quite as much juice in the grid as I wanted, with TAKES AIM AT and OVERRATED a bit overrated. So much great cluing, though, the wordplay with [Hardly a long shot] hinting at a PUTT = delightful. Even better, my brother and I were discussing hot pot meals last week, so the misdirection away from the KILN gave me a huge smile.

Beautiful construction, a work of art. I appreciate how Nam Jin eschewed the full triple-stacks and broke up the entries in rows 1/15. Many themeless constructors — including me — would scrap like hell, fighting against the full triples, trying over and over and triply over again to achieve a reasonable balance of color and clarity. Going to that dark side of the force will almost always result in some compromises. Note how clean Nam Jin's grid is — not a single dab of crossword glue in a 68-word layout as hard as this demonstrates spectacular craftsmanship. 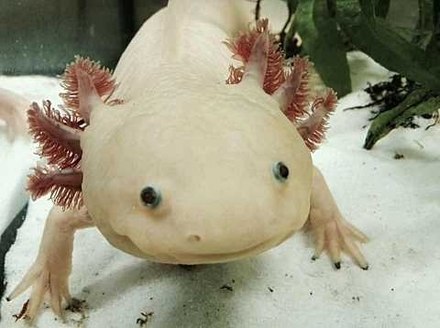 Such standout marquee entries, too. When you only have eight long entries, it's so important to make them sing. MORE POWER TO YOU, IT'S NOW OR NEVER, ROCKET SCIENTIST … it doesn't take that last one to figure out that these are out of this world. I'm less into YOU HATE TO SEE IT, since I don't use the phrase, but it's also strong.

The eights weren't as stellar; DISCERNS, GET GOING, BASELINE more baseline entries than stars. KITTY CAT is fun, though.

Thank goodness for that rhyming hint on AXOLOTL! I've seen this creature before in crosswords, but it always makes me panic since I have a roughly 23% chance of spelling it correctly. Thank you, Ogden Nash!

I enjoyed COATES and KUNDERA, too. I have a tough time remembering how to spell their names, so it can be frustrating if my poor spelling interferes with my top crossword priority: getting a fair shot at finishing with no errors. Maybe you don't know one or both of these authors — that'd be a shame, but understandable — but not to worry. Nam Jim carefully crossed all those 13 letters with regular words while leaving no ambiguities.

This is by far the best way to work in names like COATES, gently introducing solvers to more recent influential persons. Other puzzles have risked tainting solvers' first associations with someone new to them.

Fantastic craftsmanship, high marks for technical execution. It didn't have quite enough artistic zing in the fill or clever fun in the cluing to get the POW!, but it certainly received consideration.

I haven't ripped through a Saturday this fast in ages. It made me feel smart, and boy, do I enjoy feeling smart! It almost made me feel too smart …

It's always something, ain't it, Jeff? 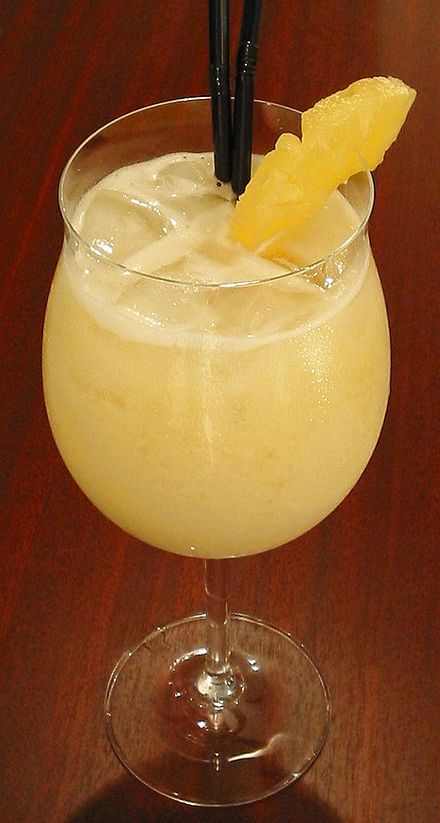 My ideal Saturday themeless is composed of all recognizable entries that are clued in wickedly clever ways. [Move to a later date, say] for TIME TRAVEL is perfect. It's impossible to figure out without any crossings, and once you do get enough letters in place, it's such a brilliant a-ha moment.

Same for [Study pills]. I wondered, is that a verb, as in "investigate pills"? Ah, PLACEBOS, as in pills taken by study participants!

On the other hand, PINA COLADA is a fine entry, but [Official drink of Puerto Rico] makes it guessable. [Alters, as a pop …] I don't need to read the rest, since what else could it be but AUTOTUNES?

Overall, I had a great time solving this puzzle; every long entry so well-chosen, no obscurities or tough proper names that might make me feel old, out-of-it, and/or dumb — kudos to Nam Jin for an excellent construction.

I wish that great time hadn't been so short, though. 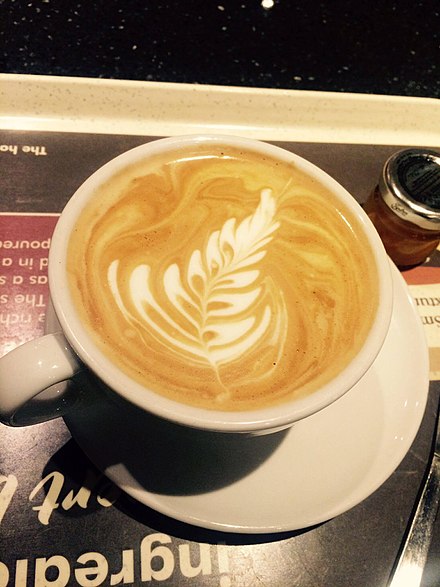 Nam Jin and I have been kicking around a few themes over the years, but nothing has landed yet. Glad to see him gain success in a themeless! They're so competitive — excess supply, little demand — that I steer newer constructors away from them. Impressive to see a debut in this maker-unfavorable arena.

Such a smooth product, too, with hardly any gloopy bits. The only nit I could point out (after a second, careful look), was the NEYO / PELL crossing. It's hard to assess how well-known either entry is, but it does seem mostly fair, especially considering Friday solvers will likely have seen both crossword-friendly entries many times before.

And that incredible clue for DRUMBEAT! "Hit after hit" for a rock band, indeed.

Ooh! The ATLAS clue struck me as well. I've seen plenty of takes on ATLAS of Greek mythology. [One for the road?] is a brilliant way to play on the reference guide that some of us still keep in our cars.

There wasn't any one entry that I'll remember tomorrow, but plenty of solid to well above-average ones. Along with his outstanding gridsmanship, I'll be keener than ever to work with Nam Jin to finally hit upon a crossworthy theme.