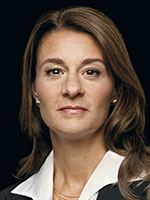 Melinda Gates! I'm a big fan of what she and the Mr. have done with their wealth — hard to think of other individuals who've done more for the world. Not all of the Gates Foundation's projects have been successful, but I like that they learn through their experimentation and failures. And several have hit it big, making a huge difference in the developing world. Inspiring! 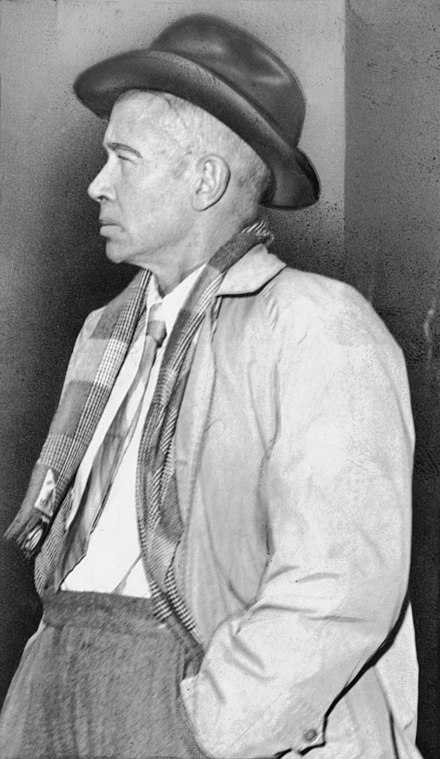 Makes me think about getting back into biotech/pharma development sometime in the future. Why am I wasting my time writing crosswords?!

Nice concept, phrases starting with a single letter, having that letter doubled for kooky results. EE READER was my favorite, as ee cummings is a fascinating figure. And I love me some JJ Abrams — his reboot of the "Star Trek" movie franchise was amazing!

I felt like some of the themers were a stretch, though. JJ CREW should be JJ's CREW, yeah? BB COMPLEX felt similarly strained.

XX FACTOR made me a little uncomfortable. Several people pointed out a problem in one of my puzzles, that chromosomes don't necessarily define gender. I felt terrible that my assumption hurt some solvers' feelings, and I worry about the same happening today, given that the clue only mentioned women and girls.

Super solid grid, not a surprise given Joel's involvement. I love how he pushes the envelope, taking out black squares in the NW and SE in order to give us OIL GAUGE and RADAR GUN; same in the remaining corners, with JM BARRIE and BLUE ROAN. Given that this is a Wednesday puzzle, having a more (BB) complex grid feels fitting.

BOOOOOO on the clue for BRIDGE! BOOOOOO to the NYT for eliminating the awesome BRIDGE column, says this BRIDGE fanatic!

Nice concept, excellent gridwork. I wish the theme had tied to Melinda's work at the Gates Foundation, though. It's always neat when the puzzle is intertwined to the celeb.