Whoa. Entries going seemingly every-which-way! Even after finishing my solve, I had to stare at this to figure out the logic behind it. It goes like this: 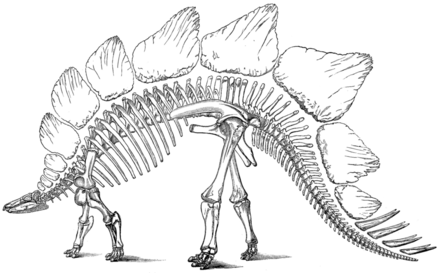 If you think about the puzzle in terms of quadrants, it makes more sense: answers mostly in the NW read totally messed up, while entries in the SE read totally fine. Answers in the other two quadrants are only half-messed-up, either reading normally vertically or horizontally, but not both.

Okay, that still is hard to wrap your mind around. Hatchi matchi!

There was a ton of outraged feedback on a similar puzzle a few years ago, so it'll be interesting to see what people say about this one. I personally enjoyed much of it — trying to figure out how to enter the beautiful STEGOSAUR upside-down — but overall, it was so confusing.

My biggest issue was the confusion involved with entries like ERGONOMIC stretching across the halfway mark ... but the entire entry being entered backward. Same went for STEGOSAUR and SALIVATE. I thought and thought and thought about some way of really defining the quadrants to make this not an issue? But you'd need two fairly solid lines of black squares across the middle row and center column, and that would split the puzzle into four pieces. No good.

Once I got the hang (more or less) of the logic, the puzzle did become more enjoyable. I wasn't super happy about trying to figure out if PARTAS was a real thing (and even SATRAP felt weird), along with PES and SCH in that corner, but overall, Kurt filled the grid pretty nicely given the extreme difficulty involved with the constraints.

Five AGES packed into the grid: STONE age, ICE age, IRON age, etc. This Seattleite was pleased as punch to see the SPACE NEEDLE as a feature entry! (Although just between you and me, it looks ridiculously tiny in real life. More like the Not-Even-to-the-Clouds Needle.) 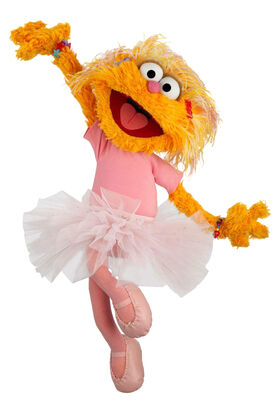 I liked the themers Kurt chose. STONEHENGE is a magnificent structure full of mystical meaning, the IRON HORSE is not just the nickname for the railroad engine but one of the greatest sports nicknames of all time. Lou Gehrig's consecutive game streak stood for so many decades before Cal Ripken, Jr. broke it.

I really wanted a chronological progression, though. As I was solving, I enjoyed seeing the puzzle move through the STONE age to the ICE age* to the IRON age to the SPACE age … back to the BRONZE age? It seemed haphazard to me. Again, it's not an absolute essential, but I found the random order to be inelegant. It would be one thing if there were very little flexibility in themer choices, but that's not the case here.

It's amazing how much harder a puzzle is to fill when there's a middle themer sort of splitting the puzzle in two. In this case, IRON HORSE creates big chunks of white space in all four corners. As if that weren't hard enough, there's a revealer to deal with — Kurt does pretty well in that tough lower right corner, the gluey bits just a MES, NUEVO, and ONE A. They're all minor, in my book.

It's too bad though, that there's enough glue spread around in the form of ENNE, ANON, OSS, SOO, etc. that it registered on my radar. Not ideal. I wouldn't have minded CASHIER and ASSORTS broken in two with black squares — would have made for more three-letter words, but those two corners could have been cleaned up for a better overall effect.

Curious to find out that ZOE is a Muppet! I thought I knew them all. Fun clue.

*You might think any college-educated solver would realize the ICE age came before the STONE age, but you'd be wrong.