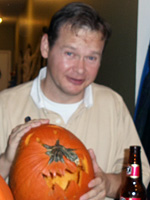 ★ I have a love/hate relationship with ultra-low word count themelesses. On one hand, you're bound to get a bunch of made-up sounding (and actually made-up) words. On the other, I've picked up some solving tricks, making them doable. They used to seem impossible — now I feel like a genius! 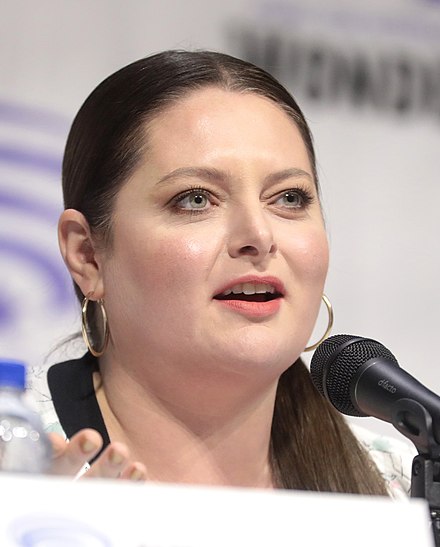 Pro tip: keep prefixes and suffixes in the forefront of your mind, particularly the ones using "Wheel of Fortune" free letters (RSTLNE). So often, RE- UN- E-(as in electronic) or -ER -EST -S will be your best friend. "Most" in a clue should point you to -EST, for example. Similarly, "remove" ought to get you thinking there's an UN- in front.

It could be that I have very low expectations for these puzzles, but wow, did I enjoy this one. Let's tick off the usual traits of ultra-low-word-counters, and how Kevin bucked the trends:

Add in some great wordplay clues:

I would have loved something to connect the four segmented mini-puzzles — even something as thin as the compass points: N in the square marked 8, W at 29, etc. But overall, this gem wildly exceeded my expectations. And after all, isn't life all about management of expectations?

What an initial impression this puzzle makes, with its gigantic, wide-open spaces. I usually cringe when I see designs like this, because they're often only made possible with the help of boring(ish) entries and made-up-sounding ones. RE- prefixes, -ER or -ERS suffixes, and pluralized names are often the guilty parties. I find the segmentation into miniature puzzles undesirable as well, because it chokes off puzzle flow. 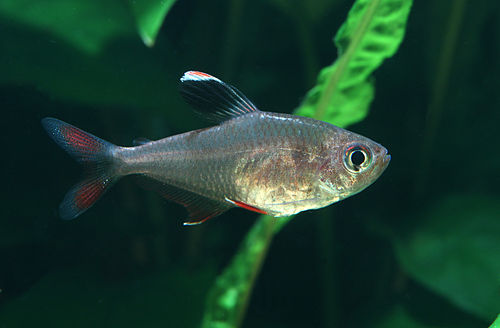 I was pleasantly surprised when I finished the upper-left mini-puzzle, though. There are many more delightful entries than I would have ever guessed, featuring VIP PASSES, I NEED A NAP, and even SEA SNAKES. Better yet, not an ugly bit in sight! Well, RIRE is pretty deep French, and PENTA isn't perfect.

But PENTA did give me a much-needed entry into mini-puzzle number two: the upper right. Given how segmented each mini-puzzle is, I really appreciated the extra entry point of TETRA. This second mini wasn't as fun for me, as ALTERNATE and MARINATED are pretty neutral to my eye, and SCENARIST feels somewhat iffy. Speaking of iffy … UCLAN. Yikes! Growing up in California, having friends who went to UCLA, UCLAN … well, yikes.

I liked mini number three better, with TAKE MINE and AMAZON ANT standing out. MAN AT isn't good, but it's not terrible. And the late great Merl Reagle hated — HATED — IRANI because he thought it should be IRANIAN, but I don't mind it much. NANCE and ESTES aren't assets, but they're certainly legit names.

Lastly, I thought the mini-puzzle in the lower right was okay too. TRUE FALSE is nice, and BONES UP and ALABASTER are pretty good too. Are they worth TOYERS, not just a gluey -ER word but a pluralized one? Hmm ... likely, but that's a tough call.

Overall, a great mental workout, those huge open spaces providing an extremely tough challenge in each of four mini-puzzles; very few places to even get a toehold.