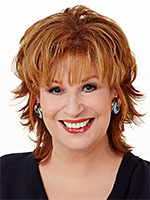 ★ So much fun to make comedy out of regular phrases … using comedians! FALLEN IDLE made me laugh; so appropriate to kooky Monty Python humor. PURPLE HART (heart), PAW PRINZE (prints), PRYOR (prior) COMMITMENT, BARR (bar) FIGHT — nice that Joy and Lois drew from different ages, genders, races, and styles of comedy. I only vaguely knew Freddy PRINZE, but that was fine with me, as hitting 4/5 for this pop culture idiot is pretty darn good. 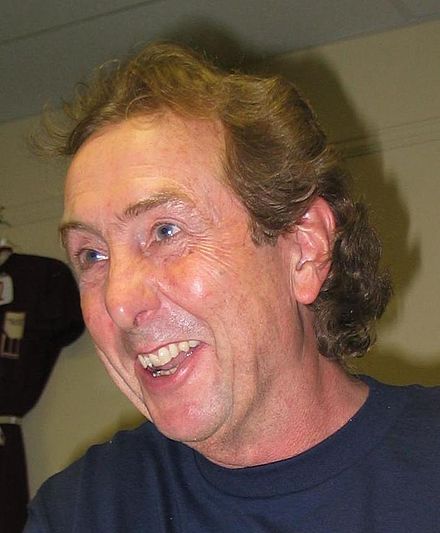 Five themers can give newer constructors fits, so it's a good thing the early-week veteran was on board. Lynn is such a strong constructor, always turning in clean and snazzy grids, and today's is no different. The 15-letter central entry is much easier to work with than a 13 or 11 or even 9 — a 15 doesn't force you to place any black squares — but still, look how many down entries must run through at least two across entries. So many constraints.

Smart to stick to 78 words, the max allowed. Some constructors might have attempted the low-word-count challenge (74 or even 72), but that's generally not wise, requiring a lot of compromises.

It is true that there are a ton of short words — a whopping 69 out of 78 that are five letters or less — but that's perfectly fine for an early-week puzzle. The high word count makes it so much easier to avoid dabs of crossword glue. Just some NEHI, OER, ENO, which I'm even hesitant to point out because they're so minor.

Amusing theme, superb execution. Not easy to entertain with an early-week puzzle, but this one succeeded for me.