Pretty good homophones for Frenchmen, Jules = JEWELS, Claude = CLOD, Toulouse = TOO LOOSE, Blaise = BLAZE. I've seen TOO LOOSE before — he's an artist in the comics strip "Mutts" — but the others were fun and novel. 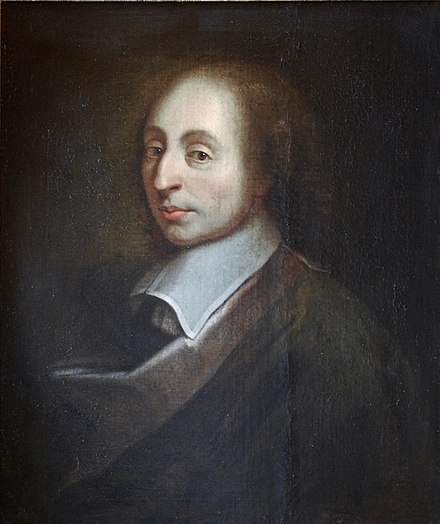 TOO LOOSE was the lone homophone resulting in a word split, making him feel like the odd man out. Also, he was the only one whose full name didn't make it in. (Henri de Toulouse-Lautrec, why must you be so long and crossword unfriendly?!)

Maybe to replace him for better consistency … CHARLES DE GALL? Or COCOA CHANEL? Feels like there could be others.

For name-driven themes, I prefer to keep the fill largely free of names, especially ones that aren't seen very often. Otherwise, you run the risk of ending up with a trivia exam. For those that might not have known PASCAL's first name, I wonder if EAMES, AUDRA, ARLEN might have exacerbated the problem.

The more common names (or ones you really should know) like MEL, REGIS, AMOS, EDIE, OTIS, NEHRU, are fine. But given the excess of tougher ones already ... that's a ton of names.

A constructor's life is never easy. Some strong gridwork, building around five long themers, ending up with just ACS and ESS as minor crossword glue. For as much as I despise inelegant crossword glue, though, I would have accepted a little more of it, to reduce the pile-up of esoteric names.

FRENCH TWIST didn't feel like a perfectly apt hint for homophonization — to me, it more implies anagramming — but it works. And I did like most of the themers. Entertaining overall.