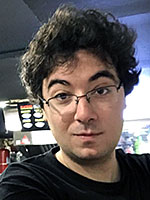 Come on, New York Times crossword! You missed out on a perfect opportunity to include POWERPEOPLE. This message brought to you from the Seattle sons of anarchy. 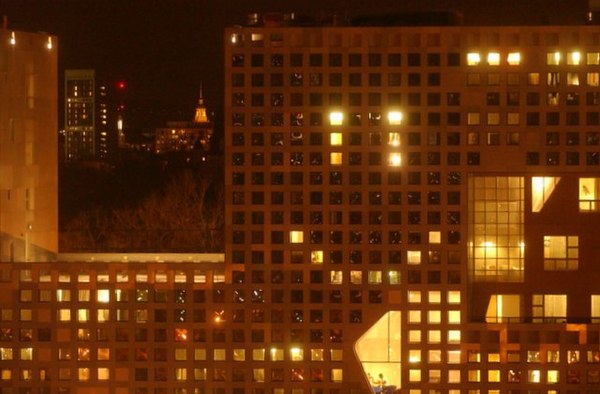 I enjoy when a puzzle relates to a person's background. How appropriate for a pair of MIT grads to play on exponents! It's not one of the famous MIT pranks, but it still made me smile.

For those not mathematically inclined, an exponent like XY (also written as X^Y) is commonly read as "X to the Y." Nice touch to always have the Y entry in the grid placed to the upper right of the X entry, mimicking math notation. I would have loved a caret (^) printed between the pairs, further dorking up the joint.

Neat concept, although it would have been much better in a weekday 15x15, where the one-trick pony wouldn't have had to fill up as much space. As strong as these themers are — PREACH (to the) CHOIR is excellent — the notion got repetitive, especially when dealing with the annoyance of cross-referenced clues.

Jim Horne had a great idea on alleviating some of the cross-referencing annoyance: don't number the Y entry. Solvers would have had to deal with the confusion associated with eight unnumbered entries, but needing to figure out the reason for the unnumbered clues might have elevated the a-ha moment.

Solid debut, with some stale crossword glue balanced out by a lot of great long fill — PALM TREE, THE L BOMB (the word "love"), ALACRITY, THE FATES. It's tough to build around so many short theme answers, so I appreciated the obvious care and time Jon and Anderson put in.