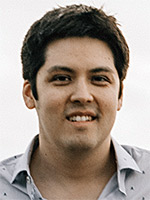 SHIVER ME TIMBERS! Now that's a way to headline a triple-stack themeless. Bursting with imagery. 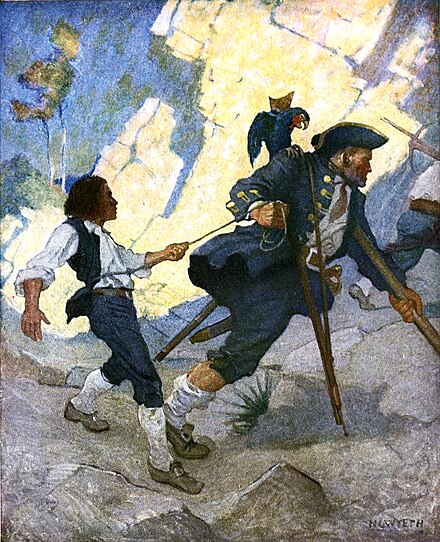 Even better is HATERS GONNA HATE — both as a marquee entry, and as a Zen life philosophy.

I was baffled by GARDEN ___. There had to be some kind of wordplay with both "digs" and "bed." GARDEN … APATHETIC? As in, someone who digs lazing in bed all day?

Turns out, I was equally flummoxed the first time this entry showed up. They say that short-term memory ... what was I saying?

I also had difficulty uncovering ETHNIC RELATIONS because I couldn't wrap my brain around that as a solid phrase. RACE RELATIONS, yes. ETHNIC STUDIES, sure. I did find "ethnic relations" in a Wikipedia article, but as part of race and ethnic relations.

A lot of strong material connecting the triple-stacks to the rest of the puzzle. I amused myself imagining IT HAPPENS started at 1-Across. Admit it, Long John Hawksley, that was on purpose! Completely worth the high price of HOT TO.

Triple-stacks have been so ubiquitous through the years that all three entries of each set have to shine. These didn't quite measure up, but there was enough elsewhere to keep my attention.