Debut! Fun idea, BREAD hinting at the ends of four themers: SEABISCUIT, STUDMUFFIN, BANKROLL, and MEATLOAF. It feels a little loose to me, as a loaf and a roll are units of bread, while biscuits and muffins have added sugar and other ingredients.

Then again, I maintain that there is no difference between a brownie and cake (much to the chagrin of my wife), so who am I to talk? 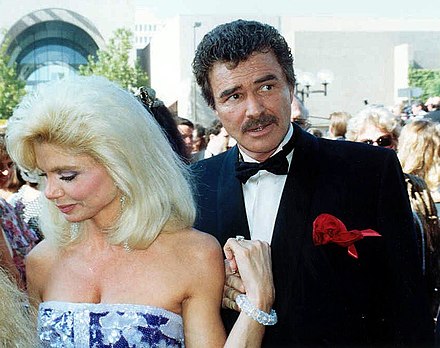 I liked how consistent Janice was, choosing four single-word themers that can be broken into two words. Also nice to have some camouflage, the roll in BANKROLL quite different than the bready type of roll, for example.

Very impressive how clean Janice kept her grid, making it a puzzle I would gladly hand to novices. There are some tough bits like ISAK Dinesen, but "Out of Africa" is an important work, and all the crossings make it possible to get. One might argue that the ZADORA/DALEY and WAPNER/NAST intersections could be tough, but I think they're all famous enough to be fair game.

Also nice was how smoothly Janice worked in the X and Z in the west region. It's fun to see some rare letters in a crossword, and to get an X and Z in proximity without any compromises is appreciated.

Pia ZADORA, along with LONI Anderson, BURT Reynolds, and MYSPACE, did give the puzzle a slightly fusty feel. MYSPACE especially seems pretty outdated by now. It wasn't the first social network, the biggest, etc. so I don't know that it's crossworthy anymore.

Finally, some nice bonus fill in KICKBACK and CAPSLOCK, along with the fun GROK and HOSER. Having such long fill in a "windmill" arrangement of themers does make it necessary to star the four theme clues, so I would have preferred to see an arrangement with all four themers in the across direction, which would have allowed for a lot of long down fill without muddying up what is theme and what is not.

P.S. Patti Varol (editor of the Crosswords Club and part of the CrosSynergy management team) truly is the best! Huge fan of hers.