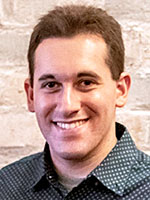 I spend a crazy amount of time looking for interesting letter pattern discoveries, so I rarely happen upon one whose category I've never even considered. There are three capitals overlapping in CAIRO ROME MEXICO, a three US state smash-up in OHIO IOWA WASHINGTON, and three countries jammed into PANAMA MALI LITHUANIA — triply cool. It's a neat touch that all the middle entries are four letters long and that each one of them splits in half for the overlap.

I wasn't sure what was going on at first since CAIROMEXICOCITY looks simply like CAIRO MEXICOCITY. Perhaps highlighting ROME would have heightened the a-ha: CAIROMEXICOCITY, preventing ROME from getting lost in the shuffle.

Excellent bonuses in the grid, too. With only three themers (the norm is four or five these days), I expect at least four long bonus entries. Note how wisely Dylan spaced these out: EL DORADO, MON CHERI, and MINT OREO, yum!

Dylan could have arranged his black squares to have only MINT OREO, and that would have been more than fine. But he didn't stop there — OKAY THEN sure makes for a fun addition. I appreciate the extra mile effort, especially because it's not at all a simple task, what with the adjacent long Downs both crossing two themers.

I love lexical oddities. If the presentation had been a little different, helping the discoveries stand out better, this would have been in POW! territory.

Debut! Not a new idea, having had a quad repeat a few months ago and something nearly identical a few years back, but there are some fun finds in here. I especially like the ones that go over a space break, like HAN(GIN)(G IN)DENT and CO(VER) (VER)SION. DOUBLE DOWN ties everything together so aptly, giving a reason for 1) the repeated strings and 2) why the themers run down, not across. 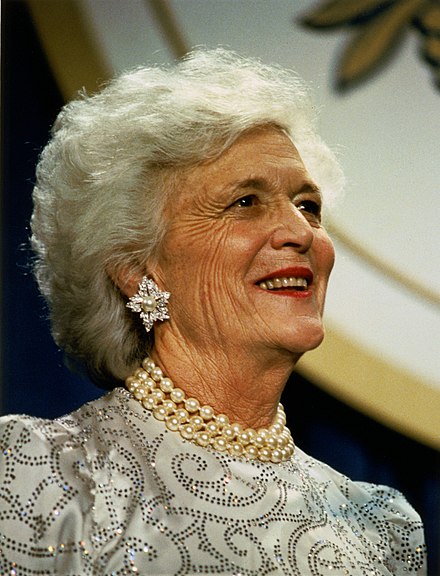 For themes that have been done so often, I enjoy when a constructor tries to do something a little different or add a constraint. For instance, when John Farmer did this theme type, he limited himself to only triplets at the end of the first word / beginning of the second.

Six themers is an audacious way to debut. Placing them in every other column can cause so much trouble, especially in the middle of the grid. Because there are so many themers congregating in the center, you have to spend a ton of black squares right away to separate them. Impressive how smooth that region turned out, Dylan taking care to make sure the letter combinations were all friendly.

Going outward, there were some problems, not uncommon when you've already deployed so many of your precious black squares. You tend to end up with subsections bigger than you'd like, needing bits of ALERO ONERS REWON OGEES OSS to hold things together.

I got stuck in the NE corner, unfortunately, sectioned off from the rest of the grid (another artifact of the every-other-column layout). The cluing was so difficult for JUKE, UVA, and ambiguous for GAGS KEG (I tried BAR and PUB) that it felt nearly impossible.

Amusing TONTO clue — how have I not known all these years that it's Spanish for "stupid"? — although I wonder if Jay Silverheels would laugh. And fantastic clue for BUNGEE, playing on "jumper cable"!