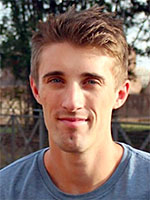 A few years ago, Paolo Pasco approached me with a SKIPPING SCHOOL concept with a different interpretation. He proposed ELECTRIC EEL and STAY ALERT, where crossing down answers would skip over the RICE and YALE letters as if they were invisible. I thought it had some merit, but it felt too similar to other crosswords I'd seen before. We let it drop. 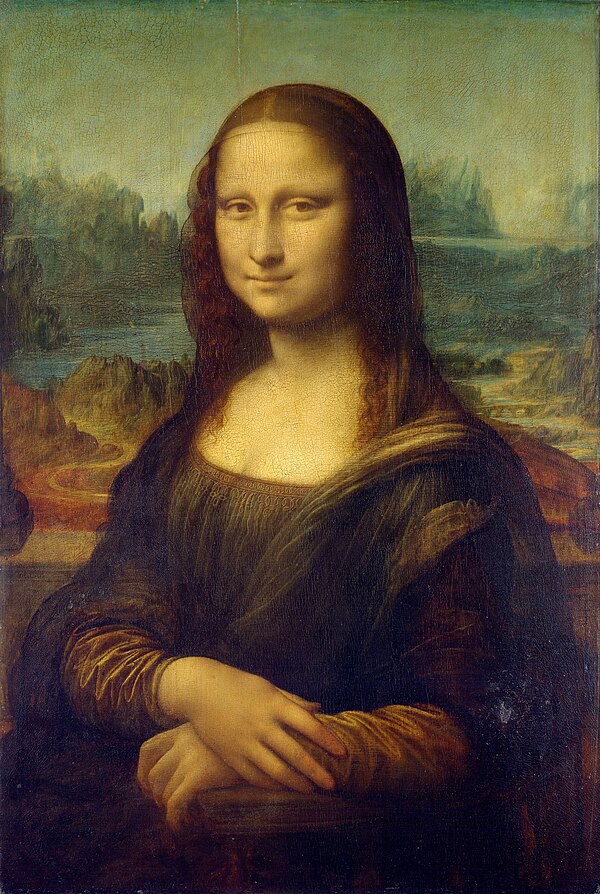 Today, I enjoyed Yacob and Chad's extra layer, that not only does STAY ALERT have YALE in it but when you subtract out YALE, it becomes a real word. Interesting discovery.

The other finds weren't as juicy:

GAS PRICES to GASPS is almost as good, but it's easier to see what's going on since RICE doesn't span across the two words.

COMMITMENT to COMMENT: a single-word answer to another single-worder isn't as fun as something that plays with a spacing change, like STAY ALERT to START.

SUN CHIPS. Jim Horne asked me, "What are SUN CHIPS?" Apparently, in the vast Canadian hinterlands, they only sell Snow Chips and Moose Chips.

Amazing gridwork, which I've come to expect from Yacob, and is also great to see from a debut constructor! They squeezed every last drop out of those SW and NE corners. One might worry that regions like this are too big to be filled with color and cleanliness, but with only one theme answer constraining them, going big is doable. MONA LISA / SALSA BAR / REPTILE, ACCREDIT / NEUTRINO? That's the way to do it!

Jim asked about NIHAO — that could be odd for people unfamiliar with the Chinese transliteration. What a neat clue, though, a common word in the world's most common language.

I might be burned out on "skipped letters" concepts that echo crosswords from the past, but that won't apply to solvers who aren't as obsessive. In the future, I'd like crosswords in this maturing theme category to push the boundaries more.