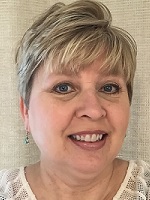 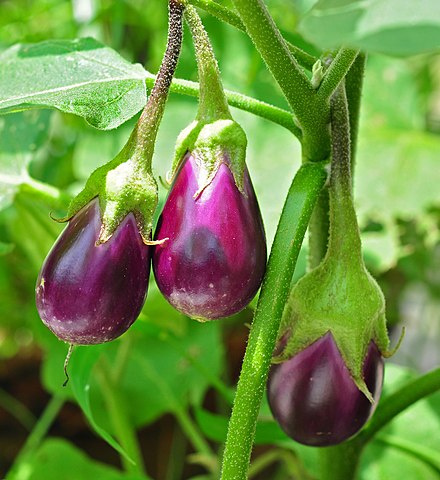 PuzzleGirl and Doug, two of my favorite crossword folks! They're both big into baseball, so it's no surprise to see a baseball theme. EXTRA INNINGS is a fine revealer, explaining why I N N I N G S were consecutively added to the theme phrases. Did you notice that all of those themers were baseball-related? Even better, they almost all used baseball words — BREAKER is a breaking ball (a type of pitch), BUNT, FAIR, GLOVE.

BUNT SERIOUSLY was the highlight. I can imagine a frustrated third-base coach yelling, "Haha, we all like to fool around with our swings. But seriously, BUNT SERIOUSLY!" The rest of them were outside my strike zone, but seriously, not all themers can be ideal breakers right across the plate.

Being only an average baseball fan (rooted for the Giants growing up, the Mariners now), what I appreciated most was the clever cluing throughout the puzzle. I imagine that's even more important for the baseball haters out there. All it takes is half a dozen clever clues, and Angela and Doug achieved that. From ENAMEL, playing on the word "coat," to the baffling [Catch with a throw] = LASSO, there are well-written, fresh clues everywhere.

Great piece of trivia for EGGPLANTS. I already enjoy eggplant, and I'll enjoy sharing this tidbit with my kids, that it was once known as the "mad apple."

Baseball themes aren't my favorite, but Angela and Doug did a solid job working in other enjoyable elements.

★ PuzzleGirl! So great to see her name back in the NYT lineup. That combo of TONY SOPRANO and his TOY SOLDIERS in a HOTEL ROOM being THE DEVIL YOU KNOW makes for such a neat middle of the puzzle. A few other long answers spice up the corners, in particular, the AMEN CORNER. This engineer highly approves of EXHAUST FAN, too.

Angela's layout is heavily dependent on seven-letter entries, and those can be tough to make sing. There are a few so-so answers like SINCERE, NETTLES, MARIANO (sorry, this Yankee-hater can't abide by that), but Angela does well to work in the colloquial MR RIGHT (aka "Jeff Chen"), DREAM ON!, and AFROPOP.

Not only that, but she spruces up some of the entries that don't sing by themselves with great clues. EPITHET as ["The Great" or "The Terrible"] is fun, giving such a huge range. ASTAIRE gets a nice piece of trivia, his book known as "The Man, the Dancer." And TARTANS gives us cool names in "Royal Stewart" and Clan Donald" (the patterns associated with those clans). It's stuff like this that makes me wish my name were MacChen.

Even [Activate, as a wah-wah pedal] for STEP ON and [Chat, across the Pyrénées] for GATO ("chat" is the French word for "cat") help spice things up.

Now, I didn't care for some entries. SAINTE feels a bit of a cheat, tagging on that uber-friendly ending E. The HUAC (House Un-American Activities Committee) is outdated, although one could argue it's historically important. STD isn't a great abbreviation, nor is PSS. With SEL and the arbitrary TEN AM, it was on the verge of being too much for me.

(KEB and PITTI are tough proper nouns, but I think both of those are both crossworthy and done with fair crossings.)

And this puzzle might not do much for those who haven't seen "The Sopranos." TONY SOPRANO is a toughie — he'll elate some, and cause others to shrug.

But overall, I was personally so entertained by this one, that middle in particular.