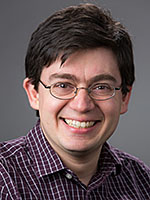 I love GREAT SOUL as a grid entry. Phrases like this sometimes carry a tinge of dictionary-ness, but I've heard "Mahatma" so many times and never knew there was meaning behind it. It's so apt for Gandhi. I've read my kids a few books about him, amazed all over again at his fortitude in the face of overwhelming antagonism. GREAT SOUL, indeed. 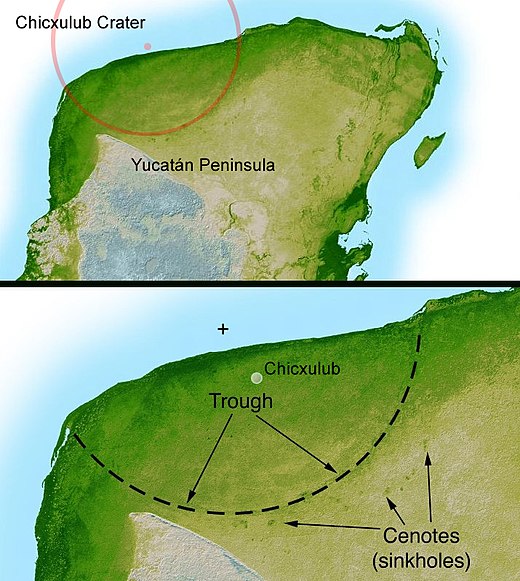 CHICXULUB might be the most amazing string of letters I've ever seen. I can see how many constructors would spot something like this and feel compelled to use it in a crossword. I used to be of that mindset, but I've heard so much feedback from solvers how a single entry like this can sour their entire experience.

Part of me still admires the awesome letter patterns — when else will you see CXU in a row? — but I had to work so hard to uncover every crossing. Afterward, I had to double- and triple-check each one to figure out where my mistake was, seeing no electronic fireworks. Super frustrating … especially since my error turned out to be in a different part of the grid.

This Greek myth fanatic is embarrassed to admit that he ended with ARI and MIEMOSYNE. Even more shameful, given that I'm huge into fantasy basketball, plus I lurve me stories about sports agents. ARN Tellem isn't just any agent — he was uber-famous (read: notorious) for steering Kobe Bryant to the Lakers. It would have been great for the clue to say something about that, but I don't know that it would have resolved my confusion.

Some neat entries today, PAINTBALL having a "capture the flag" variety, learning that the delicious CHALUPA is named after a small boat, and a blast from the past with Bush Sr.'s downfall of NO NEW TAXES (spoiler alert: there were new taxes).

This grid pattern is so tough to work with, though, since those lower-left and upper-right corners use intersecting triple-stacks. Six long answers meshing usually means that you have to sacrifice either smoothness or snazziness. I'm curious if the puzzle's impact crater would have been deeper with the bottom stack shifted to the right side, allowing for more gridding flexibility.