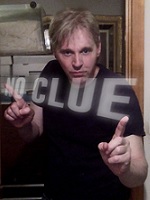 Rows: 15, Columns: 15 Words: 70, Blocks: 29 Missing: {HQ} This is the debut puzzle for Mr. Overton. NYT links: Across Lite PDF
Jeff Chen notes:
Yet another debut this week! Very cool; I'm hoping that the NYT does a full 'new constructors' theme week in the future. It'd be ... read more

Yet another debut this week! Very cool; I'm hoping that the NYT does a full "new constructors" theme week in the future. It'd be especially cool if a few of them were female, or from diverse backgrounds. (Newbies, feel free to contact me if you're interested, have a theme idea, and/or would like some help!) 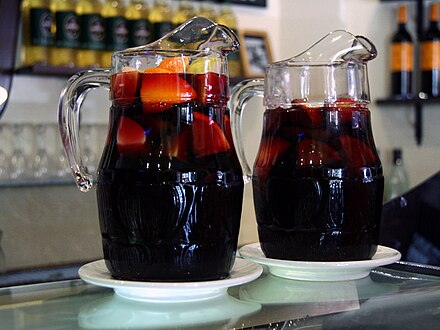 Steve uses his mid-length slots so well. Love that intersection of DREAM ON and NO CAN DO. Along with SIX GUN, RATED X, FREE DVD, TV GUIDE, ain't no BAD NEWS here. Steve's ON A TEAR! I don't remember the last time a puzzle's mid-length material stood out so well for me.

Some nice longer entries, too. Love the German DER RINGDO … er, DERRING DO. And SWEATSUIT, LET US PRAY, DEWEY EYED, NOBLEMAN, yes! Good work, putting at least one strong entry in each of the corners.

Not as much a fan of ALIENATE, SENTENCE, OVERTONE, BORDERED, as they're more neutral entries in my eyes, words I hear every day in workmanlike usage. They also carry slightly negative-ish OVERTONEs, which wasn't super uplifting. Not that I need or even want every crossword to lift my spirits, but as a form of entertainment, I'd rather come away with a sense of fun than a feeling of having my buzz harshed.

A bit of crossword glue holding everything together, ENERO a constructor's crutch what with its friendly letters and vowel/consonant alternation. Minor SASE, DTS (although I heard someone use that term the other day!). DO NOT was the lone entry that bugged me, a partial in disguise. A cutesy clue, without a question mark, in [Prohibition's beginning], just made it worse.

And tough entry in SANGAREE. It's definitely a thing, and I like having learned it (although it sounds slightly to incredibly disgusting). During my solve, though, it wasn't satisfying to be forced to piece together every single letter, just to wonder what this thing was.

LIEGE apparently can either mean the person in charge … or the person working for that person. Interesting tidbit of info.

Great use of mid-length slots, and if the longer slots had been used to that level, this would have been a POW! candidate. Given the standard-ish themeless pattern, I think that might have been possible, especially in the NE/SW.

Answer summary: 2 unique to this puzzle, 3 unique to Shortz Era but used previously.

These 27 answer words are not legal Scrabble™ entries, which sometimes means they are interesting: