Rudders of the Lost Ark is especially brilliant because it flips the meaning of Ark between "boat" and "box."

I love these themeless Sundays.

Adeste Fideles doesn't ring a bell? You may know that melody by another name:

CFLAT is a tough word to clue. There are no famous orchestral works in that key. It's the enharmonic equivalent of B Major (five sharps), so there's no obvious reason to go to the trouble of writing music in C Flat (seven flats.)

Ms. Weintraub's clue is "Harpist's home key." That's brilliant, and it's mostly true, especially for modern Concert Harps, the kind you see in orchestras. It does raise the question, why are harps tuned to such an awkward key?

To understand, you need to know how harps work. There are seven strings per octave (like the seven white keys on a piano), the strings are color-coded according to their letter names, and there are pedals that stretch the strings, altering their pitch, but only in one direction — sharp.

So, the strings all start in C Flat (all seven notes in the scale are flat.) Pushing, say, the D pedal and locking it down causes all the Ds to rise to D natural. Another notch down, and they all sound as D sharp. Correctly positioning all seven pedals allows you to play in any key and keep the color-to-note-name mapping consistent.

If you started in, say, C instead of C flat, you could still play in any sharp key (G, D, A, etc.), but playing in a flat key (F, B flat, etc.) would require you to drop down to a different (now raised) string. That messes up the color mapping, but critically, it would make that string unavailable for the correct note in whatever key you're in.

Why don't harps have 12 strings per octave so every possible note could be played in any key? For one thing, harps already have so many strings it's difficult to keep track of them all. More importantly, you'd lose the ability for harps to do that effect they're most famous for — the glissandos where strings are strummed to make that familiar shimmering effect. That only works if the notes blend because they're all in one key or one chord.

Fun fact: Harpo Marx, who played beautifully, didn't use a C Flat home key or any normal scale. He had his own unique tuning scheme — not surprising given that he was completely self-taught.

Did this play tough for you Americans? Ah, sorry, eh?

Think of it as payback for all the Canucks who have to deal with American college names and mascots, American government agencies (like 65 Down), and American spelling. Yes, I realize, it's an American puzzle, but having one crossword that caters to your friendly (and apologetic) northern neighbours seems like the neighbourly thing to do. 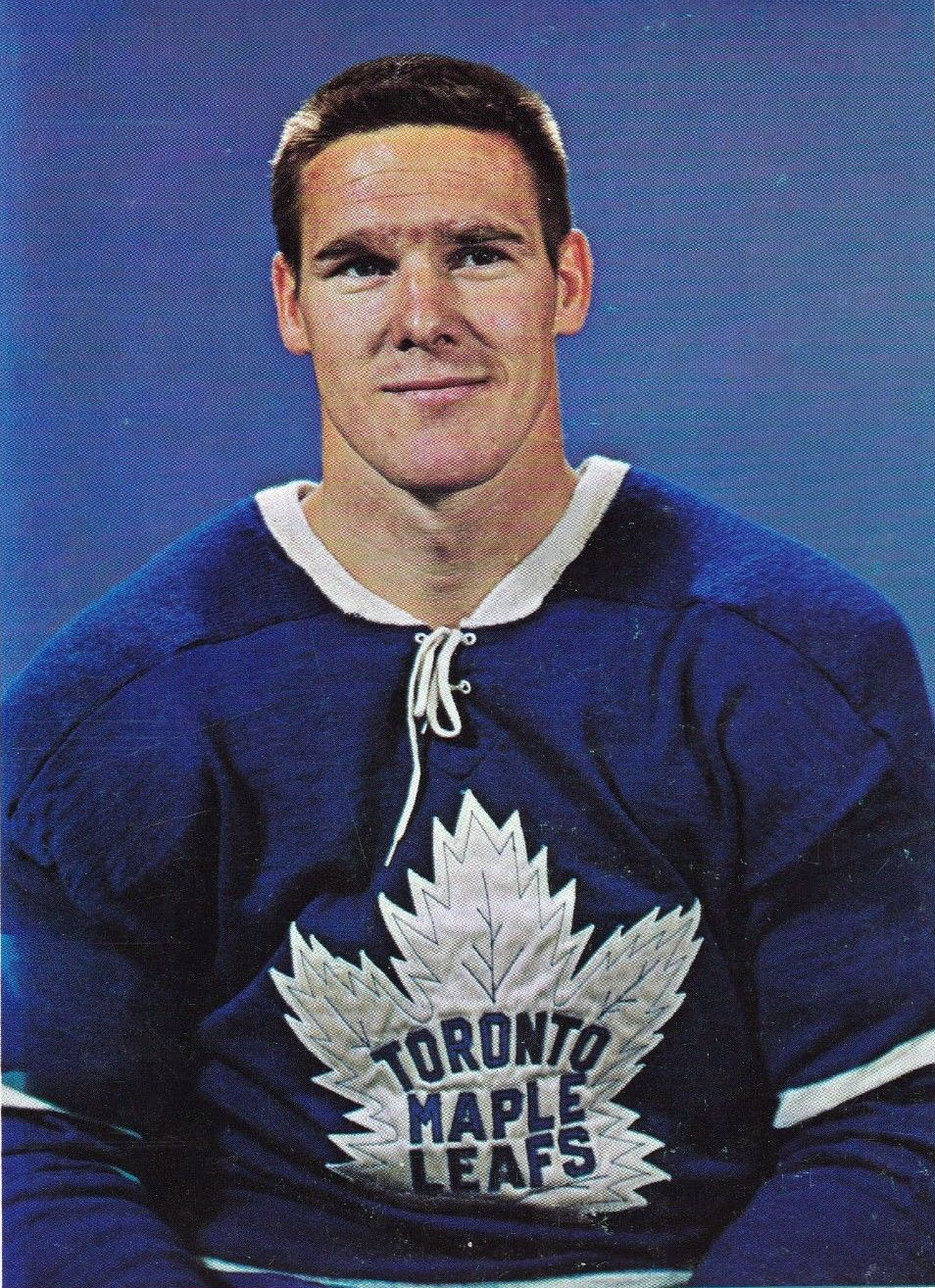 Do Canadians apologize too much? Yeah, sorry. Do they claim Maple Syrup as their own? You bet your mukluks. (Sorry, Vermonters.) In my Québec childhood, I have fond memories of boiled maple sap being drizzled onto fresh snow until it solidifies enough to become the most delicious treat any kid could imagine.

And who or what is Tim Horton? Only one of the greatest defencemen in the history of hockey. After retiring from the Maple Leafs, he started the now-ubiquitous restaurant chain. Think of it as like Starbucks, only with better coffee. And donuts! Speaking of drinks, here's some Canadian advice for our American friends:

Finally, HOCKEY NIGHT might sound generic, but to a Canadian, that phrase sparks a Pavlovian response. Hockey Night in Canada has been an institution for close to a century, first on radio and then on television. If you're not Canadian, stop reading now, because this link will mean nothing to you, but it's trippy nostalgia if you grew up in the True North Strong and Free.