I always look forward to Josh's byline — he's one of the best at implementing sizzling themeless entries along with clever clues. Easily in the top ten themeless constructors, for my money. 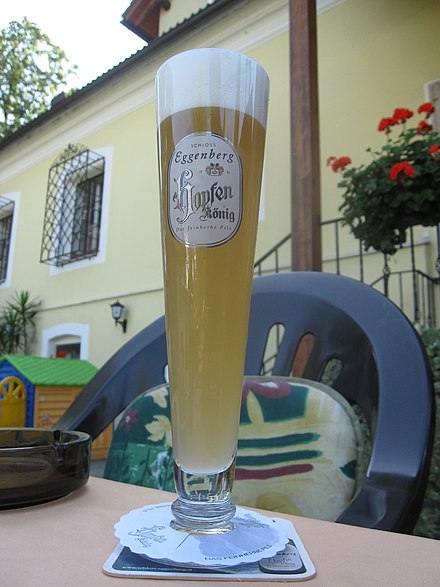 There were so many long entries I loved. ON THE CLOCK meaning getting paid, a school bully taking LUNCH MONEY (okay, that brought back some bad memories …), the DIVING BELL, LAUNCH PADS. Great stuff.

Best of all, SPELL CHECK was elevated to stratospheric heights with such a brilliant clue. I was befuddled by what might pursue the wrong type. Some person attracted to people that weren't good for them? No, literally wrong type, as in typos!

QUICKSAND, also. The fact that it takes time to sink in, i.e., you lower into it very slowly, is in clue of the year territory.

A bunch more wickedly bright clues too. My favorite was [Hot green stuff], which baffled me until I realized it wasn't temperature hot but spicy hot. Hotchi matchi, that's a great clue!

Everything was cruising along for my POW! … until I hit the speed bumps. That SW corner was so tough. I couldn't get past (my own) BALD head — I'd never describe myself as BALD PATE. Okay, it is legit, but it felt weird. Speaking of weird, SHEAVE. Huh.

And then the SE, where I ultimately failed. I didn't know there was such a thing as a TENT BED, which is my fault. I sorta kinda maybe knew that a WET CELL historically was an important tech development, way back when. The IDYL I'd seen in crosswords. And not having watched much Jon Stewart or Bill O'REILLY, and not having seen Rocky Horror (I know, I'm an infidel!) … oof.

Ultimately, the failure was on my shoulders, as it was all gettable — especially Bill O'REILLY, who I should have thought of (I plunked in COLBERT at first). Sigh.

I bet if Josh had broken up ADVISORY at the I, he could have improved those SW / NE corners, replacing SHEAVE and working in some more sizzling entries.

Tough call — I like a low word-count challenge. But there was a little too much side-eye today for my personal POW! taste.

Answer summary: 3 unique to this puzzle, 4 unique to Shortz Era but used previously.

These 24 answer words are not legal Scrabble™ entries, which sometimes means they are interesting: