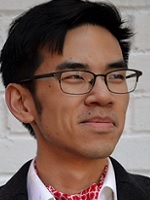 I tend to think of crosswords as somehow arguing for an archive of collective experience. As a result, I don't tend to (that's not to say never) seed my puzzles with proper names--I find those can end up resonating with some and falling flat with others. Rather, I go for what I consider to be unusually evocative phrases, or phrases that reflect this particular cultural moment; for me, 1A, 20A, 33A, 58A, 61A, 15D, and 35D fit at least one of those conditions.

Looking back, this is probably my favorite themeless puzzle out of the ones I've constructed. I'm quite satisfied with the mix of high and low, old and new, erudite and vulgar, sports and...not sports, and a good lot of Scrabbly letters sprinkled throughout.

The pairings of 1A/14A, 11D/12D, and even 61A/63A seem give each corner its own character. Happy to see the original clues for 1A and 63A, as well as for the perhaps unexpected echo of 19A/35D. GOPRO hasn't been seen in a Times crossword since 2013, and it's reemerged commercially. As a result, it's really been, as far as crossword entries go, been (re)freshened up.

I generally dig Andrew's classical / fine arts-tinged voice, and there are some great entries along that line: WAX POETIC crossing ANCIENTS and BOETHIUS (I was supposed to read the Consolation in college, and got about 0.5 pages in), AUTOTUNE, even STREISAND with the great clue — Nixon sure was paranoid! Along with the fun INANIMATE OBJECT and YOU'VE BEEN SERVED, there was a lot I admired. 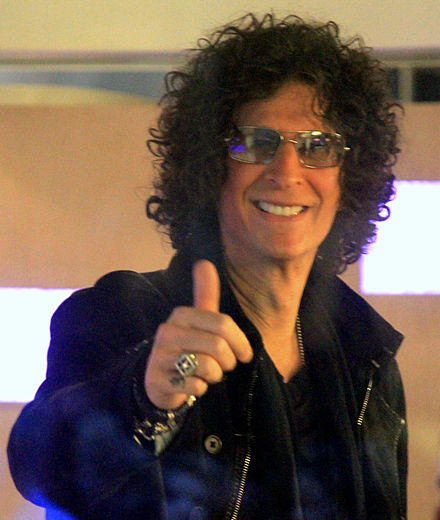 A couple of entries made the puzzle less enjoyable for me, though. I generally think some people take crossword puzzles way too seriously, but WOMANIZING sure left a bad aftertaste for me. I'm not sure why that is — perhaps because I have a daughter now? I think puzzles should first and foremost be fun, and it's hard for me to see WOMANIZING as fun in any way.

And as much as I love SHOCK JOCK as a vivid term, pairing it with WOMANIZING was unpleasant. Throw in OCTOPUSSY, which is a great entry on its own, and it felt like the puzzle was trying too hard to be provocative.

Construction-wise, I like Andrew's effort to do something different, concentrating his black squares in the middle of the grid, which really opens up the corners. Very difficult to fill a region cleanly when it has so much white space.

I really enjoyed the upper right from a technical perspective — once you run INANIMATE OBJECT and WAX POETIC through the region, it's tough to get colorful entries without using gluey bits. ANCIENTS is usually a neutral answer for me, but having BOETHIUS right next to it does wonders for it. And I don't mind ROTC, IBAR, or ROCHE at all, since they're all real and common words. (Granted, my last careers were in engineering and pharma.)

Great work in the lower right, too. SCREEN TIME is a snazzy answer along with USB PORTS, and it's all held together like magic, no sign of even minor crossword glue. Bravo there.

Not as much for the lower left. A little OPE, OYEZ, ZEES, ERNE would be about my personal limit for most themelesses. To have them concentrated accentuated their presence.

Overall, nice gridwork along with some great feature entries, but I personally came away with an icky feeling.