Rows: 15, Columns: 15 Words: 76, Blocks: 40 Missing: {FQVX} Spans: 3 This is the debut puzzle for Mr. Mauer. NYT links: Across Lite PDF
Daniel Mauer notes:
Hello all! Dan Mauer here. This is my debut crossword puzzle for the New York Times (or any other publication, for that matter). A ... read more

Hello all! Dan Mauer here. This is my debut crossword puzzle for the New York Times (or any other publication, for that matter).

A little background: Around 2013, my lovely wife (with whom I'd been solving the NYT puzzle for years) had the idea of us each making a small puzzle for the other to solve for fun, and through that I realized I really enjoyed crossword construction. When I learned that any random person could submit a crossword puzzle to The New York Times, I set a goal for myself to construct a "real" puzzle good enough to make the cut. Didn't take long to figure out how difficult that was! But, four years and many submitted-and-rejected attempts later, I am thrilled, honored and freaking out that puzzlers around the world are going to be solving a crossword I created.

As for the actual puzzle: it was LE PETIT DEJEUNER that sparked the idea for the theme — someone had used the term on Twitter and I briefly attempted to crack a joke about how it was THE LITTLE THINGS that really mattered. The joke wasn't funny enough to post, but at some point I realized both of those phrases were 15 letters long, and the puzzle grew from there. EINE KLEINE / NACHTMUSIK came to mind instantly, and UNA POCA DE GRACIA followed shortly thereafter. The fill was another story...

When I sent in the completed puzzle, Will Shortz responded that he liked the theme "a lot", but that the fill needed work. A lot of work, as it turned out. Lots of crosswordese, too many partial phrases, and so on; It took about three months, several revisions, and finally some much-appreciated help from Jeff Chen of XWord Info, who helped me to develop a better eye for fill and suggested some changes to the grid layout and a few of the long vertical crosses for this puzzle (including ORANGINA and EBENEZER which I really like) that made working around all the theme entries less impossible.

Before reading his notes here, I didn't realize how much time he'd dedicated to this effort. Super generous, and in addition to making this a better puzzle our correspondence undoubtedly has made me a better constructor.

Finally I got a yes, and I couldn't be more excited. I hope you enjoyed solving it.

THE LITTLE THINGS today, three foreign phrases that translate to "the little lunch," "a little grace," and "a little serenade." Interesting to learn that the last one actually doesn't mean "a little night music," as I'd thought every one of the hundreds of times I've played it! (Former cellist.) 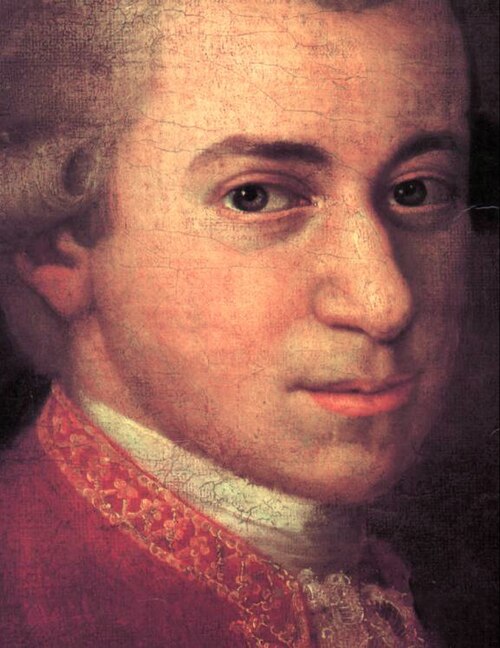 Dan got in touch with me about this one at Will's behest. It's a tough set of themers to work with, so it was no surprise that Dan hadn't been able to come up with a grid that met Will's criteria for smoothness and snazziness. I wasn't super hot on the theme, but I gave Dan a couple of tips on how to lay it out better.

Normally, I don't build grid skeletons for people without asking for a shared byline, but Dan was so earnest and hard-working, never quitting, that I hated to see him stymied. I offered to help him out, gratis — I like a challenge, anyway.

Took me five or so hours to figure out a grid skeleton that tested out well, with generally solid fill plus a few strong bonuses in the long slots. During the first two hours, I had become worried that perhaps this theme set was intractable, so it was a huge relief when I finally landed on a layout I was nearly certain could be filled well.

Unfortunately, I had put in UNA POCO DE GRACIA, not POCA. Sigh. Such an idiot!

Such a seemingly easy thing to correct proved to be not so easy, so it took me a couple more hours to come up with proper adjustments. Dan took it from there, and after a few more back and forths, it was in the can.

Overall, I think it turned out well. I did worry (slightly) that solvers might mess up the K in KROC or the second E in EBENEZER since they're crossed with tough foreign words, but ultimately, I think educated solvers ought to know those names.

The theme still only tickles me as much as I would like — just a LITTLE, ha ha — but I think Dan did a nice job of finding a solid set of themers for the concept and finishing things out.

Yes, it's The Little Things.

Answer summary: 4 unique to this puzzle, 1 unique to Shortz Era but used previously.

There are 15 rows and 15 columns, with 0 circles, 0 rebus squares, and 4 cheater squares (marked with "+" in the colorized grid below.)