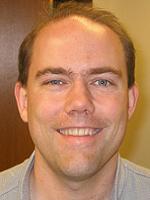 Rows: 15, Columns: 16 Words: 75, Blocks: 38 Missing: {FQVZ} Spans: 4 This is puzzle # 13 for Mr. Flinn. NYT links: Across Lite PDF
Jason Flinn notes:
Some people like to solve crossword puzzles on trains; I enjoy solving them on airplanes (I fly quite a bit for my job, with Delta being my ... read more

Some people like to solve crossword puzzles on trains; I enjoy solving them on airplanes (I fly quite a bit for my job, with Delta being my airline of choice). It would be nice to say that this habit was the inspiration for today's theme, but no such luck. Instead, the idea came from realizing that repeated mergers have reduced the number of major airlines in the U.S. to four. Aha — four is an excellent number for a crossword theme!

I like challenges. My first attempt was to place five 16-letter entries in the grid (the theme entries you see here, the revealer, plus an ...AMERICAN theme entry). Unfortunately, the theme density caused too many weaknesses in the resulting puzzle, and I compromised with a shorter ...AMERICAN entry in my first submission. Will and Joel encouraged me to go even farther; I dropped a theme answer to liven up the fill, which resulted in a stronger puzzle overall.

Sometimes puzzles don't come out exactly the way you originally intended (I wound up with only three airlines and four grid-spanners), but the process is always fun.

Airlines played upon today, with MANCHESTER UNITED, MISSISSIPPI DELTA, SOUTH BY SOUTHWEST. The revealer didn't feel apt at first — I wondered why AIRPORT TERMINALS described these airlines? But TERMINAL meaning "ending" started to make more sense, hinting at the names of the airlines coming at the ends of the phrases.

Then I wondered, wouldn't AIRLINE TERMINALS be more descriptive of the theme? But that wouldn't work, as that's not a real phrase. 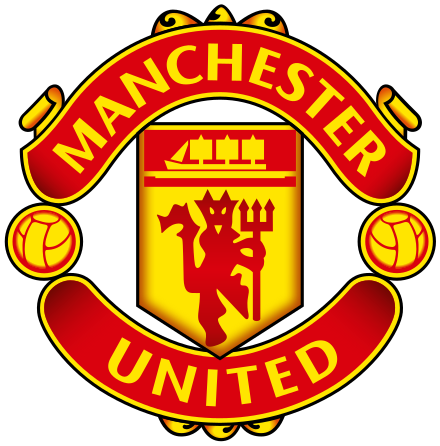 Sometimes I think about things way too much.

Jason has pushed the envelope on wide-open construction, having made puzzles as tough as quad-stack themelesses. He injects some of that experience today, stacking INSISTS UPON at the top, and PRIDE AND JOY at the bottom. Along with KICKS BUTT and HIGH WINDS, that makes for a lot of strong bonus material.

Usually, constructors would put a black square at the middle S of INSISTS UPON and the N of PRIDE AND JOY, making the grid much easier to fill. While I often like Jason's experimentation, I'm not sure it was a good thing today.

The top was pretty darn clean, with just an OPE as crossword glue. But INSISTS UPON is neutral filler material to me, not valuable.

And the bottom … a minor TRA is no problemo. SYS, same deal. Add in EDA, though. And AJA and TEMAS pushed it well over the edge for me. As much as I love PRIDE AND JOY, I didn't think the trade-off was worth it.

Maybe if this had been a more complicated theme, nudging the puzzle toward later-week status, it would have been more acceptable? But early-week puzzles ought to be accessible for novices, and that lower right corner didn't have that elegant, smooth feeling.

Toss in TWPS (townships?), AKEY, and CUESTA, and it was way over my threshold for crossword glue. Not a polished solve.

But overall, a nice concept, a good attempt at using two meanings of TERMINAL. And although I didn't agree with the trade-offs made in the name of more bonus fill, I do like discussions sparked by constructors pushing limits.

Answer summary: 8 unique to this puzzle.

There are 15 rows and 16 columns, with 0 circles, 0 rebus squares, and 4 cheater squares (marked with "+" in the colorized grid below.)

These 39 answer words are not legal Scrabble™ entries, which sometimes means they are interesting: