It looks like you're using an Ad Blocker. Please consider supporting our site by purchasing an account.
This web browser is not supported. Use Chrome, Edge, Safari, or Firefox for best results.
XWord Info Home Previous | Next | Author grids: Will Nediger | May 2017 grids | Variety: acrostic | Blog: Wordplay Fiend | Verify NYT access | FAQ | Donate

It's nice to be back in the New York Times — my last puzzle was all the way back in 2014, since I was on a hiatus from constructing for a while. I'm back in the swing of things now, and even have a blog where I post a free puzzle every Monday.

I like that the theme for this one produces a nice criss-cross pattern. The downside is that when theme entries cross each other (as every single one in this puzzle does), it makes the grid hard to fill. So there's more gluey fill (ALAE, ELEA) than I'd like, but hopefully, some of the long answers make up for it.

Jeff Chen notes:
A pretty pattern of shaded squares, highlighting a position-dependent theme. Fun a-ha to realize that [Grand pooh-bahs] wasn't BANANAS, but (top) BANANAS. Same with [Dropped out] not being ... read more

A pretty pattern of shaded squares, highlighting a position-dependent theme. Fun a-ha to realize that [Grand pooh-bahs] wasn't BANANAS, but (top) BANANAS. Same with [Dropped out] not being SCHOOL, but (left) school, and HANDER actually being (right) HANDER. We fixed up the answers in our database so the answers match the clues — see below. 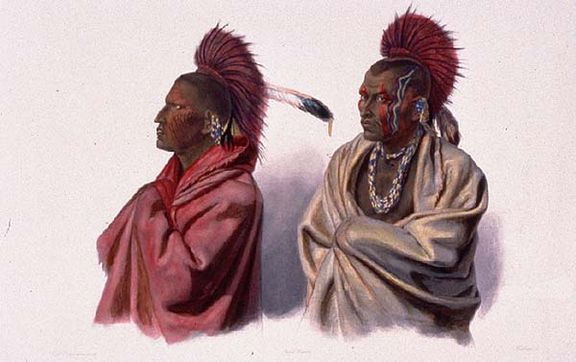 Not all the themers were fantastic — some could work just fine without their positional modifier, like how ENGLISH as [Chaucer's tongue] doesn't need the (middle) modifier — but getting all 18(!) themers into such nice symmetrical, intersecting places must have greatly reduced Will's flexibility. Not easy to find so many crossing pairs that work this way.

Speaking of not easy, Will's point about filling around pairs of crossing themers is no joke. This task becomes even trickier when working with the NYT's 140-word maximum, which translates to having to fill some big, themeless-esque sections, using more long filler entries than you might in a weekday puzzle. Check out how well Will does in the west, with just AMI as a minor blip, and ALI BABA, BALD SPOT, MADE WAR, IN A HOLE as bonuses. Now that's what I'm talking about!

Now check out the lower right. Will helps himself by sort of sectioning this region away from the rest of the puzzle, but it's still hard to fill around (bottom) FEEDING and (right) CLICKS. A random Roman numeral in CDV isn't great, but it's at least gettable. ELEA crossing EDINA … oof. I'd find it hard to argue that either one is something educated solvers must know, or should be able to figure out.

BTW, were you baffled by SAUK as [Fox neighbor] too? I was stuck on it being FOX News … not the Fox Native Americans. D'oh!

I've seen variations on this idea many a time before, but this layout was so aesthetically pleasing. It would have been great to get more examples which absolutely required the positional modifier (CLICKS works just as well as (right) CLICKS for the clue, e.g.). Along with some smoothing of rough spots (ETHELS/ALLS, ALAE/NEER, etc.) that might have elevated into POW! contention for me.

Answer summary: 12 unique to this puzzle, 7 unique to Shortz Era but used previously.

There are 21 rows and 21 columns, with 105 shaded squares, 0 rebus squares, and 4 cheater squares (marked with "+" in the colorized grid below.)