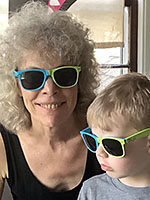 I was pleased to work SHIRLEY CHISHOLM into this Saturday puzzle. Her name has been in an NYT puzzle only once before ( in1981). We could use more women like her in Congress. If you are not familiar with SHIRLEY CHISHOLM, please watch the video below and be inspired.

Working TAYLOR SCHILLING in was also a plus, along with SPORCLE, ANYONE LISTENING and IT'S NOT FAIR. I suspect different demographics will know TAYLOR SCHILLING as opposed to SHIRLEY CHISHOLM. Hopefully, you got the other one from the crossings, along with Manuel NEUER, the soccer "sweeper-keeper." Before this, NEUER appeared in the NYT puzzles clued as "More modern or newer, in Germany."

For those of you who have not been to the HIGH SIERRA country, you should add it to your bucket list — a beautiful spot!

I hope you enjoyed your solving experience. Thanks to Will and Joel for accepting and editing this puzzle.

Themelesses featuring interlocking 15-letter answers often suffer in their short fill — the grid skeleton can be so inflexible. You often need a flood of crossword glue to hold it together, or have some of your feature entries be more neutral than standout. I thought ML did well to keep her crossword glue fairly minimal, considering she interlocked SIX grid-spanners, while giving us some good feature entries. 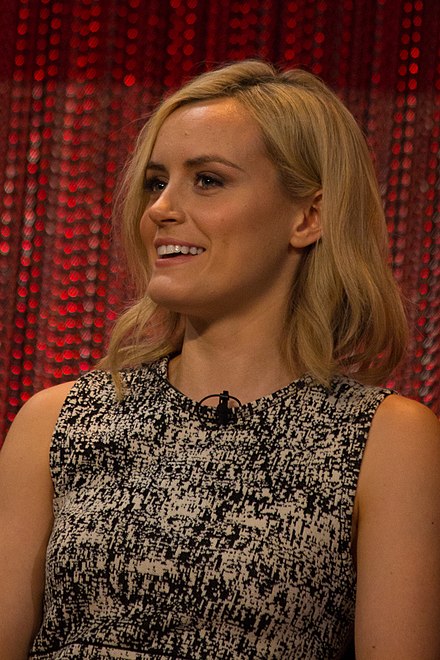 I loved TRIPLE WORD SCORE plus its clue, the misdirectional [Red square] (lower-case S!). THE PLOT THICKENS is fantastic too, evoking images of a detective's or even criminal's musings.

ANYONE LISTENING — I wanted so badly for there to be an IS preceding it. Ah well.

Neat to get SHIRLEY CHISHOLM, along with her ground-breaking election to Congress in 1968. Honestly, I couldn't remember the spelling of her last name, so it took me most every cross. But I got a real lift from piecing it together, pulling out thoughts of the civil rights movement.

TAYLOR SCHILLING … I'm not hot on featuring celebs in themelesses unless they're megastars. I've watched two full seasons of "Orange is the New Black," but I still needed every crossing answer to work out her name. And even then, I didn't know what character she played.

I do like that the NYT is giving exposure to an on-the-cusp-of-greatness star, but it felt more like being educated than being entertained.

With so many long entries constraining the grid, it wasn't a surprise to get a few rough spots. Manuel NEUER? And that IS AT (feels awkward) / NHRA (tough acronym) / ARNO corner was inelegant. Areas near intersections of two long themers have huge potential to give a constructor fits.

I don't mind a little SGTS, VOS, EEGS, EPI, ARIE / ISLIP, but as a whole … Thankfully, ML managed to keep it mostly spread out, not too concentrated in any one region.

I appreciated the bonuses of IT'S NOT FAIR, HIGH SIERRA, and SPORCLE (a provider of quizzes). That last one may be rough for some, what with it crossing NECCO and TAYLOR.

Kind of a lot of proper names in all, making it feel heavier on trivia than clever wordplay. But still entertaining.

Answer summary: 4 unique to this puzzle, 2 unique to Shortz Era but used previously.

These 44 answer words are not legal Scrabble™ entries, which sometimes means they are interesting: