TAKE ONE FOR THE TEAM 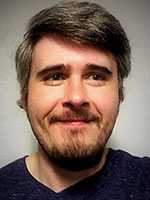 Rows: 21, Columns: 21 Words: 140, Blocks: 68 Missing: {JQXZ} This is puzzle # 15 for Mr. Ries. NYT links: Across Lite PDF
Notepad: Drop one letter from each set of shaded letters in the grid to name a major-league baseball team. The letters thus removed, in order from top to bottom, will spell an appropriate answer at 76-Down.
Will Shortz notes:
This crossword by Andrew J. Ries, of La Pine, Ore., comes with special instructions: [See notepad.] Andrew is a lifelong baseball fan — his favorite teams are hidden in 90- and ... read more

Andrew is a lifelong baseball fan — his favorite teams are hidden in 90- and 107-Across. He's excited about the new season that's just started.

Andrew Ries notes:
This puzzle is a reworking of a 15x15 I wrote a couple of years ago for a now-defunct crossword service called Aries Xword. That puzzle used BUNT as the extra letters that needed to be ... read more

This puzzle is a reworking of a 15x15 I wrote a couple of years ago for a now-defunct crossword service called Aries Xword. That puzzle used BUNT as the extra letters that needed to be removed to reveal the baseball team. While I liked the idea, BUNT only works from a baseball standpoint and not so much from a wordplay standpoint. SACRIFICE works much better as the bonus word, as this can explain the wordplay mechanism as well as tie into the baseball theme.

This was a challenging grid to pull off, as it's tough working with nine theme entries that need to be in top-to-bottom order. Getting SACRIFICE to cut through two of the themers was an unplanned bonus. I tried to space out the themers as much as possible so that the crossing down entries wouldn't intersect more than two themers. SPY STORY is the only entry that crosses three themers, and all told I like the grid that emerged considering the constraints of the theme.

I know that not everyone is a baseball fan, but this is one of those "stealth" sports themes — you don't need any specific knowledge of baseball to solve the puzzle as the teams are hidden within common phrases. I hope this is an enjoyable challenge for baseball fans and wordplay fans alike!

Jeff Chen notes:
Sunday puzzles with notepad instructions face an uphill battle. In some cases, they give away most of the game before it even starts. Today's was so hit-you-over-the-head-with-a-fungo that ... read more

Sunday puzzles with notepad instructions face an uphill battle. In some cases, they give away most of the game before it even starts. Today's was so hit-you-over-the-head-with-a-fungo that I worried that the puzzle was basically already over. 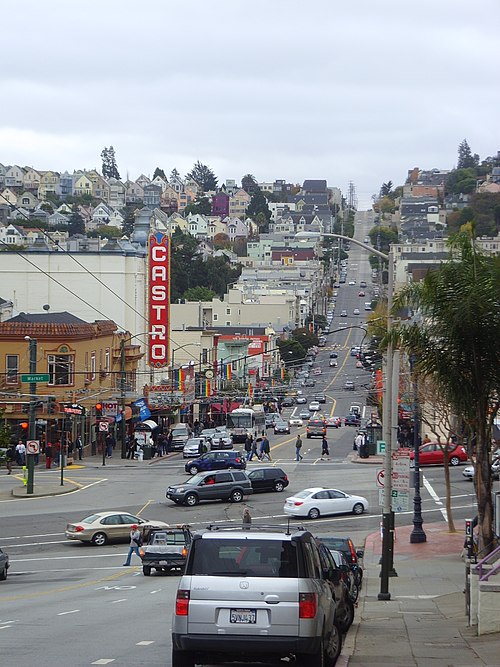 I was wrong. (As I am a lot.) Even though I knew what was coming every step of the way, I stopped at many points to enjoy Andrew's finds. C + ASTROS in CASTRO STREET. SCRUB SUITS obfuscating CUBS and the necessary R. PAID RESPECTS hiding the I and PADRES.

We highlighted the themers below to make everything easier to see.

It all led up to a SACRIFICE play, apt for the idea of removing a letter — or "sacrificing it" — from each themer. Nice idea, if not that exciting. Sort of like baseball!

I'm usually not one to be impressed by themer interlock, but I liked what Andrew did today. There's something elegant about having the SACRIFICE oriented vertically, mirroring the up to down order of the sacrificed letters. Given how many themers he had to work with, it'd have been so much easier to put SACRIFICE in horizontally. Glad Andrew found a way.

Not hot on a lot of the bonus material, though. EARGASM made me laugh, but TOILET BAG felt off, more commonly "toiletry bag" or "toiletries bag." ALIENEE felt alien. WHEEL NUT — l changed a tire a couple of months ago and took off the nuts, yes. But WHEEL NUTs feels overly specific. LIEDER is tough, even for this classical music buff. APPOSITE …

Okay, I should have known that one. I'm sure I'll forget what it means in about one paragraph.

It's so tough to make a 140-word 21x21 puzzle, even tougher when you have to work with such high theme density. I think Andrew did well given the level of technical difficulty. I wish the impact of the SACRIFICE punchline had been stronger though, especially since the notepad already put Andrew in the position of coming in as the closer, bottom of the ninth, up one, no outs, bases loaded, unable to give up even a sac fly.

Hopefully, that was an apposite metaphor.

Answer summary: 11 unique to this puzzle, 2 unique to Shortz Era but used previously.

There are 21 rows and 21 columns, with 55 shaded squares, 0 rebus squares, and 2 cheater squares (marked with "+" in the colorized grid below.)

These 59 answer words are not legal Scrabble™ entries, which sometimes means they are interesting: