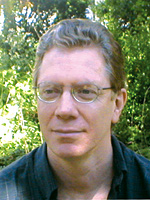 Patrick Merrell, of Vero Beach, Fla., is a freelance cartoonist, writer, graphic designer, photographer and puzzlemaker — "all in about equal measure," he says. For 40 years he's been drawing cartoons for books, magazines (including Mad) and other publications. Mice are a recurring theme. [The drawing here] is the illustration he added to the manuscript for this puzzle just for fun.

This is Pat's 91st crossword for The Times.

Jeff Chen notes:
CHINESE CHECKERS not actually Chinese, RHODE ISLAND not actually an island, etc. What with all the oddities of the English language, it's not hard to see why people believe it when someone ... read more

CHINESE CHECKERS not actually Chinese, RHODE ISLAND not actually an island, etc. What with all the oddities of the English language, it's not hard to see why people believe it when someone yells FAKE NEWS!

Did you get the secret subversive message: CROSSWORDS ARE NOT ACTUALLY NOT CROSS WORDS? How many F-bombs have you seen the NYT xw drop lately, hmm? Not even one S-word! 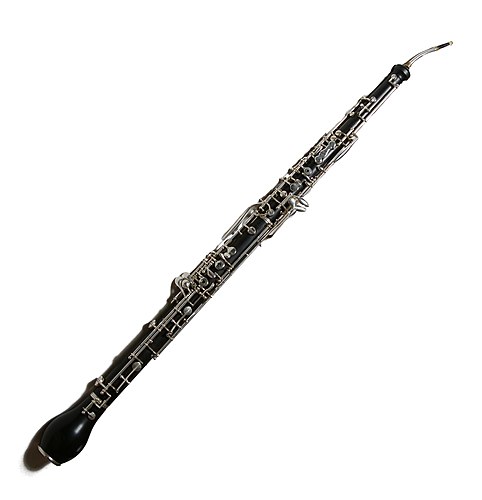 Huh? The NYT xw does use IRE and IRK all the time, and those are cross (angry) words?

What? Crosswords are so named because words cross each other?

HA! TBA is NOT A WORD. NEITHER ARE SSTARS, NCO, ESTAB AND SO MANY OTHERS TODAY!

Did you know that the HOLY ROMAN EMPIRE was neither Roman nor holy? You can't even call it an empire. I mean, holy moly, it didn't even span a single continent. If the sun sets on your little fiefdom EVERY DAY, it ain't an empire.

All kidding aside, I enjoyed learning a few things from this puzzle.

But wait. REST ROOMS aren't places of rest? I beg to differ! Apparently Patrick has never been in a women's room. My wife Jill spent about an hour in a fancy one with both my kids the other day, where there are couches, loungers, toys for the kids, and so many secret amenities I'm not privy to.

Maybe I should stop there.

Maybe I should have stopped yesterday.

It's hard to swallow the glut of APLEA, ASLAP, ASON kicking off DST, ENDE, ERN, ESS, and so on and so on. But I did enjoy some of the bonuses, TAILSPIN and VIGNETTE the standouts. Just goes to show how difficult the 140-word 21x21 construction is, even for seasoned pros. One thing that could have helped: getting rid of PEANUT and CATGUT, which both got lost in the shuffle and created tough filling problems in their respective corners.

I'd heard most of these "false fact" VIGNETTES before, but perhaps they'll be of more interest to those hearing them the first time.

XWord Info counts this as Mr. Merrell's 90th puzzle because we don't include PDF-only puzzles like this Special Delivery from 2011. (Link requires NYT Puzzle Subscription.)

Here's an old music joke: "The French Horn isn't French, it's English. The English Horn not only isn't English (it's French), it's not even a horn (it's a woodwind.)"

NYT fact-checkers — darn them — weaken the punch line by pointing out that the English Horn originates from Central Europe. Oh well. :)

Answer summary: 3 unique to this puzzle, 1 unique to Shortz Era but used previously.

These 60 answer words are not legal Scrabble™ entries, which sometimes means they are interesting: