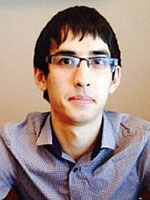 Rows: 15, Columns: 15 Words: 70, Blocks: 28 Missing: {JX} This is puzzle # 25 for Mr. Nediger. NYT links: Across Lite PDF
Will Nediger notes:
This puzzle is a rare case where the seed entry didn't end up making it into the final grid. Especially ironic since the seed entry ... read more

This puzzle is a rare case where the seed entry didn't end up making it into the final grid. Especially ironic since the seed entry was SEED ENTRY at 1-Across! But Andrew Ries suggested I replace the top-left corner entirely, and he was right since it was the weakest part of the grid. I'm much happier with how the new version turned out.

Jeff Chen notes:
Ha, SEED ENTRY would have been hilarious as a seed entry! I'm not sure it's a solid enough phrase (outside of our little constructing ... read more

Ha, SEED ENTRY would have been hilarious as a seed entry! I'm not sure it's a solid enough phrase (outside of our little constructing community) though, so I'm glad that Will replaced it. 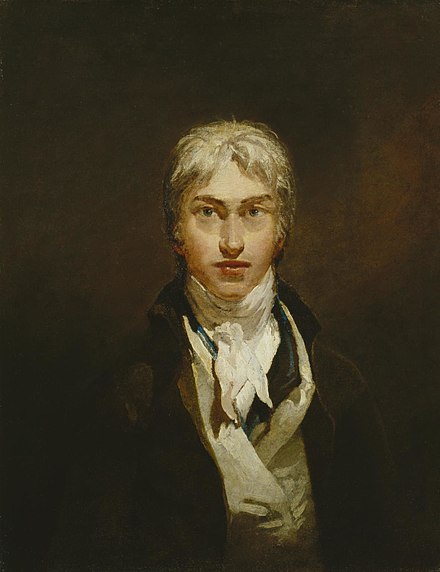 A toughie right off the bat in THE MOLDAU. I played in orchestras for 20+ years, so I was able to plunk it in immediately (with no crosses!), but I doubt many others will have that experience. I imagine YOGA PANTS will be much more relatable to a bigger number of people — especially if you live in Seattle, where it seems that most women have wardrobes composed solely of YOGA PANTS, all the way from dressy to casual!

Seriously though, there's a weird obsession with YOGA PANTS here.

Will injected a ton of fresh-feeling entries, COSPLAY, WWE RAW, FLU VIRUS, GYOZA (Japanese pot stickers, yum!) and SIR PURR my favorite. I don't know how many people will know SIR PURR, but come on, what a hilarious name for a mascot! Along with the "rhyming" hint in the clue, it ought to at least be gettable if you didn't already know it.

The level of freshosity was high enough that it began to feel like too much, though. There's something so classic and relatable about an entry like ROMAN EMPIRE. Not so much WWE RAW. I love the latter (I admit, I was a huge fan of Bobby "The Brain" Heenan as a kid), but I wonder if too much that's too new will turn some solvers off?

TURNERESQUE … I can hear the sound of heads being scratched. "Ted Turner is a painter?" I wondered. Ha ha ha, I didn't really think that!

Lana Turner was an artist, wasn't she?

Excellent craftsmanship, as I've come to expect out of Will, hardly a dab of crossword glue in sight. Great voice and color, too, although I wondered if it was more appropriate for an ALT WEEKLY instead of the NYT.

Answer summary: 5 unique to this puzzle, 4 unique to Shortz Era but used previously.

These 25 answer words are not legal Scrabble™ entries, which sometimes means they are interesting: