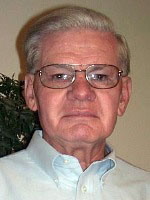 Truthfully, I wasn't hot on the idea itself at first, as it felt like an unspecific hodgepodge of Yiddish words that have made their way into English usage. There are too many of those for me to feel like was a tight enough theme. 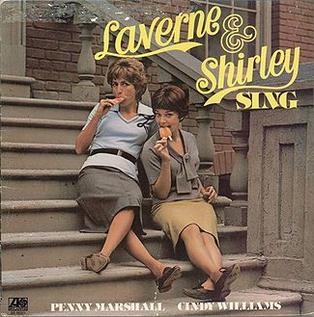 So initially, I politely declined. But Scot is persuasive, plus I like him a lot and wanted to help. We went back and forth, changing theme material from his original submission, i.e. deleting the oddly-spelled SHLEMIEL, adding SCHMALTZ, etc.

Finally, we added YIDDISH as a revealer — I felt strongly that at least this would tie things together a bit. It still wasn't a theme that delighted me, but at least it worked well enough for my taste with YIDDISH smack-dab in the center.

It's not the most innovative theme ever, but I hope we worked in enough fun YIDDISH words and bonus fill to keep solvers entertained. Who doesn't like saying OY GEVALT!

As I was filling the grid, I realized 38-Down could be YINGLISH, which seemed so fun! But ultimately, it would have been duplicative of YIDDISH. I also wasn't sure if that term was precise enough for this theme. Ah well, perhaps YINGLISH will find its way into another crossword.